Andamans To Be Renamed As…
Your Digital Vaccine Pass Can…
Air India Announces E-Auction Of…
Vidya Balan: Women Can Fight…

Andamans To Be Renamed As Subhash Chandra Bose Islands 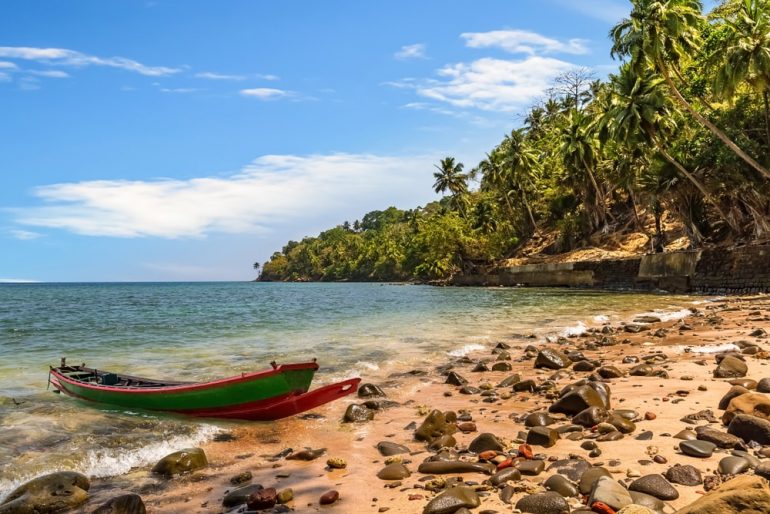 During the WWII, the Japanese had captured Andaman & Nicobar Islands, but Netaji Subhash Chandra Bose had come along with his Azad Hind Fauj.

Planning a trip to the Andaman & Nicobar Islands? The Curly Tales team has all the guidelines for you. Check out the video below –

Your Digital Vaccine Pass Can Be Used For...

Need To Travel To The US? Know The...