Arunachal Pradesh Unravels New Tourist…
How Noida Rebranded Itself Into…
This Nature-Themed Cafe In Guwahati…
KFC Japan Buffet With Pizza,… 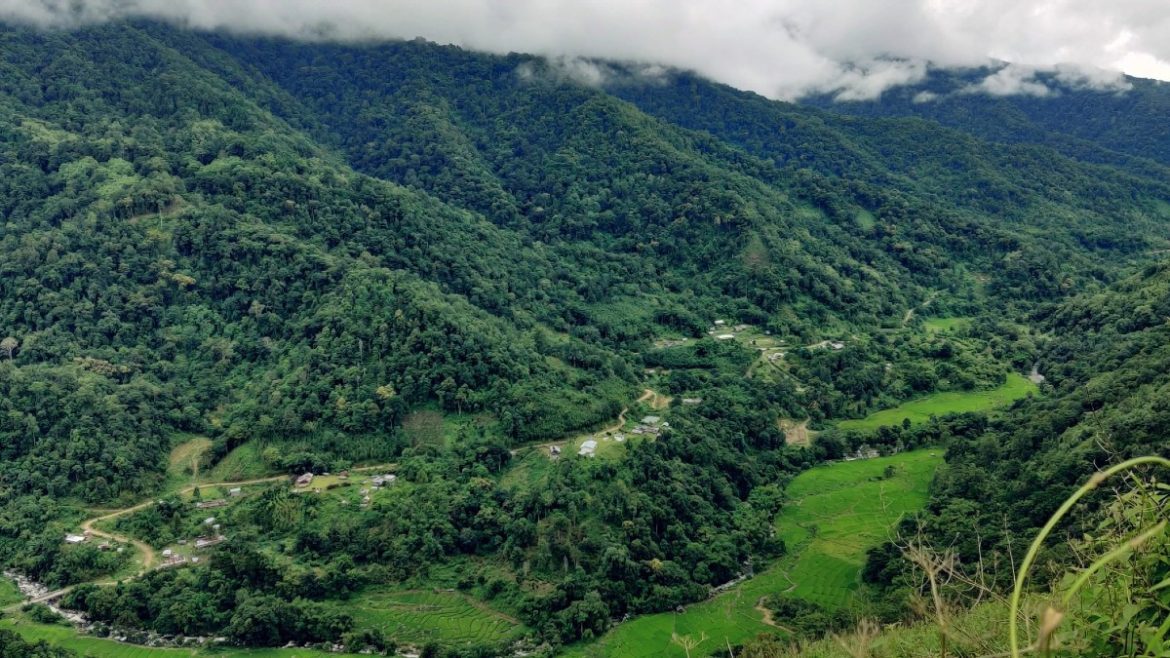 Arunachal Pradesh is home to heightened natural beauty with some greenest mountain slopes, magical waterfalls, cascading rivers and more. Some popular places to explore in Arunachal Pradesh include Ziro, Tawang, Bomdila, Pasighat and Bhalukpong. But a large stretch of the hilly state had remained almost untouched by the tourist till now. The Trans Arunachal Drive ( TAD) 2022 unravelled a few such hidden gems in the remote corners of Arunachal Pradesh.

TAD 2022 was a 12-day road trip through the hidden treasures of Arunachal Pradesh and it covered a total distance of around 2000 kilometres, starting from Roing. The road trip was launched by the Government of Arunachal Pradesh. After covering several gorgeous places, the trip concluded at Tawang. Some of the new destinations unveiled on the trip include Rima, Lishu, Bomjir, Geku, Maryang, Kambu and Gori. Many portions of Arunachal Pradesh are nothing short of heavenly but could not be explored yet due to connectivity issues.

Also Read: 5 Things To Keep In Mind While Planning A Solo Trip To Arunachal Pradesh

These untouched spots will appeal to those travellers who love to go the extra mile to find the offbeat that are less crowded and replete with natural beauty. On that note, here’s Your Guide To Getting An Inner Line Permit For Arunachal Pradesh.