Australian Beaches Shut After People Get Stung By Jellyfish 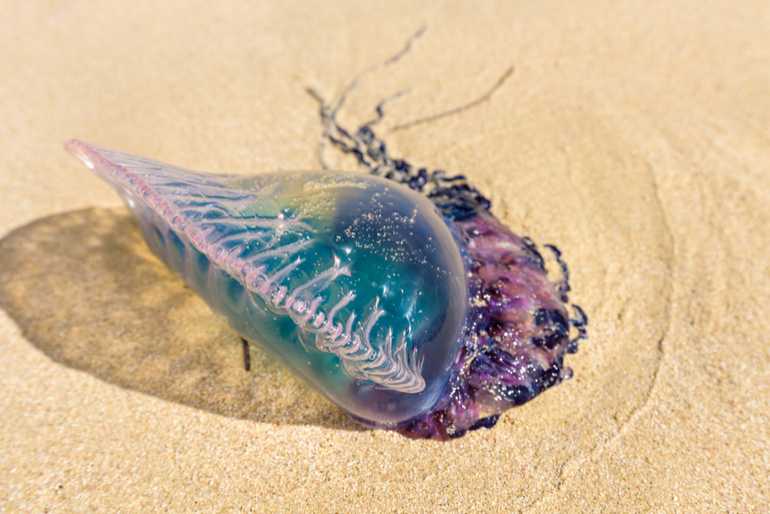 Australian beaches get shut as 3,600 people get stung by jellyfish.

Due to the northeasterly winds, the number bluebottles found on the shores of the beaches in Queensland in Northeastern Australia continue to rise. There have been around 3,600 people who have been stung by the dangerous and highly venomous jellyfish in just a few days after which the beach in Australia have been shut down.

The jellyfish carry a notoriously painful sting which has been felt by a whopping 3,600 people who had painful encounters with the aquatic creatures during their swim in the sea.

At least five of major beaches along Australia’s northeastern shores of Queensland have been shut in response to the massacre of jellyfish. A 32-year old woman even had to be hospitalized when she was stung severely by the jellyfish. 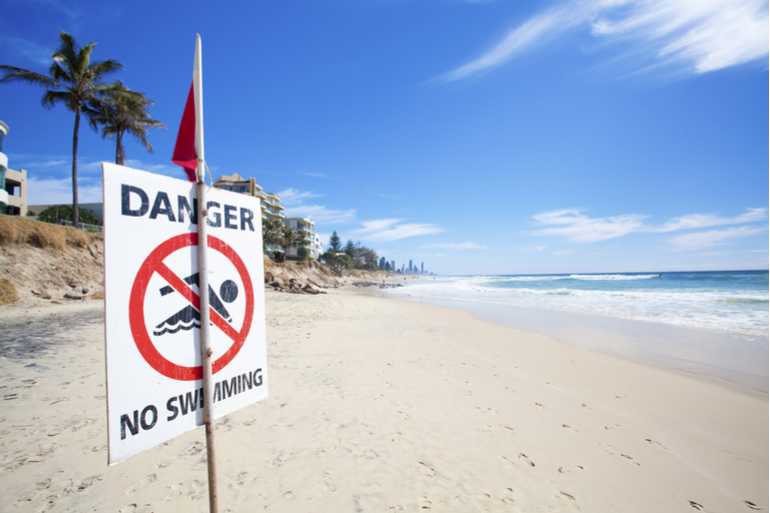 The coastguard association Surf Life Saving has warned the beach goers, tourists and locals to be extra vigilant in the sea and to stay out of the water, especially for children.

What do you do in case you’re stung by the venomous sea creatures? In case you do come in contact with a man o’ wat, aka bluebottles for their transparent blue colour, you need to remove the tentacle as soon as possible and treat it with very hot water or ice.

What Are The Side-effects?

The side effects of a jellyfish sting include intense skin pain that could last from about a few minutes to even hours. You will a bit of nausea and vomiting sensation. Seek medical help immediately.