‘Free Travel To Ayodhya, Ajmer…
Travelling From UAE To Pakistan?…
Malayalam Actor Mohanlal Fulfils Wish…
You Can Now Travel In… n a bid to expand AAP’s footprint, Delhi Chief Minister Arvind Kejriwal said that AAP will facilitate free pilgrimage trips to Ayodhya, Ajmer Sharif, and Kartarpur Sahib, if they win the 2022 Assembly polls in Uttarakhand. The AAP’s national convener reached Uttarakhand to campaign for his party in the run-up to next year’s elections. He said: “When AAP forms government in Uttarakhand, we will begin Tirth Yatra Yojana here just like in Delhi. We’ll facilitate the free darshan of Lord Ram in Ayodhya. For Muslims, we will have the provision of visiting Ajmer Sharif and for Sikhs to Kartarpur Sahib. It will be free,” he said in Haridwar.

Ayodhya is all set to become the next big travel destination of India. Pilgrims can go on a luxury cruise and also stay in the upscale hotels in the city. With so much upcoming, it is only apparent for Ayodhya to have some of the best connectivity in the country. We told you that bullet trains would connect Delhi to Ayodhya and now pilgrims will have easier access with Ram Mandir through a ropeway that is currently under construction. The ropeway to Ram Mandir would connect the rail station, the bus stand and the proposed airport.

The ropeway project, worth about ₹1,200 crores, has been handed to Swiss tourism company Doppelmayr, which specialises in ropeways and elevators. The ancient town of Ayodhya has narrow streets and lack of ground space. The ropeway will cut down the travel time to Ram Mandir helping pilgrims reach within 10 to15 minutes. 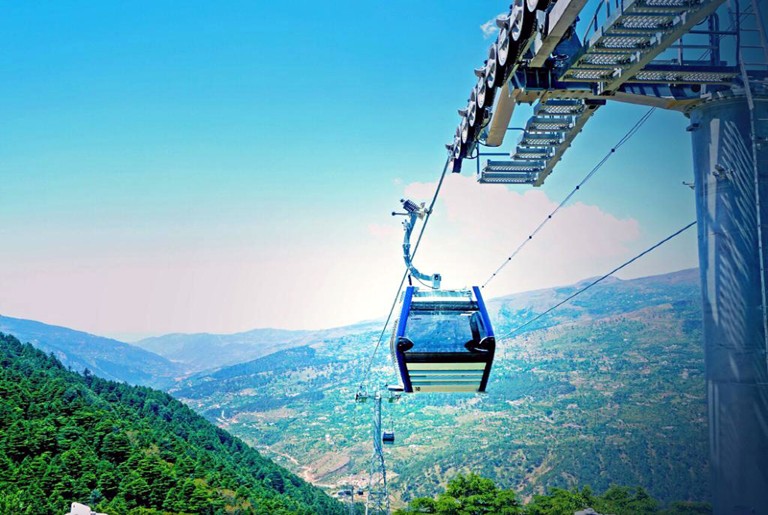 The Rope-Bus Will Accommodate 20 To 25 People

The proposed ropeway will have wide sitting boxes and capacity of 20-25 people in a single ‘rope-bus’. It’s a misconception that ropeway can only be used in hilly terrains. Many European countries have ropeways in their narrow city lanes. Ropeways are a cost-effective alternative to metro projects. Ayodhya&#8217;s Ram Mandir Gets 4-Feet Tall Bell Weighing 613 Kg From Tamil Nadu. 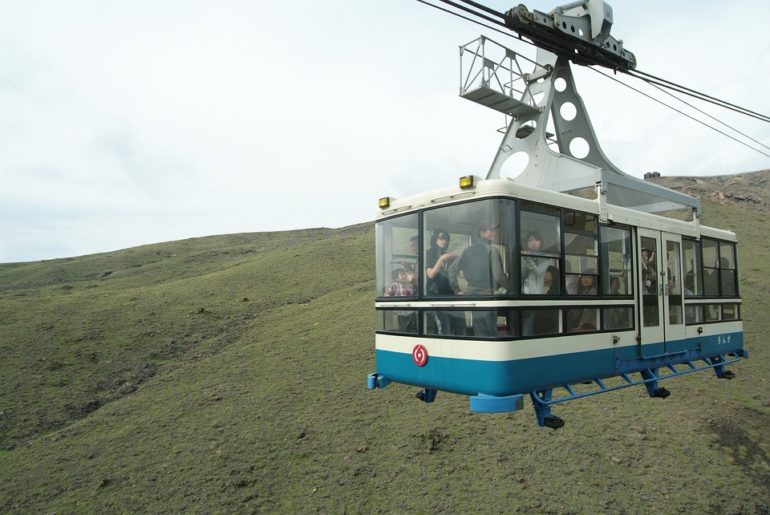 Ropeway To Connect The All-New Airport With Ram Mandir

Ayodhya will soon have an all-new airport and a bus stand that will be integrated with the new ropeway. The existing railway station will also be connected with the ropeway. The government hopes to complete the airport project in Ayodhya by December 2021. 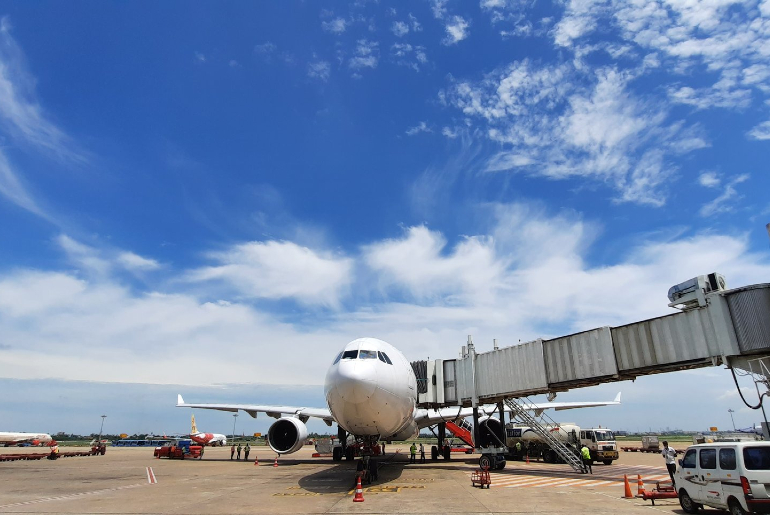 The work on the ropeway is expected to start in the New Year. We cannot wait to visit the beautiful Ayodhya.