BBC Reality Show About Dubai…
Get A Free Entry To…
Eid Al Adha Holiday Rush:…
Step By Step Guide To… 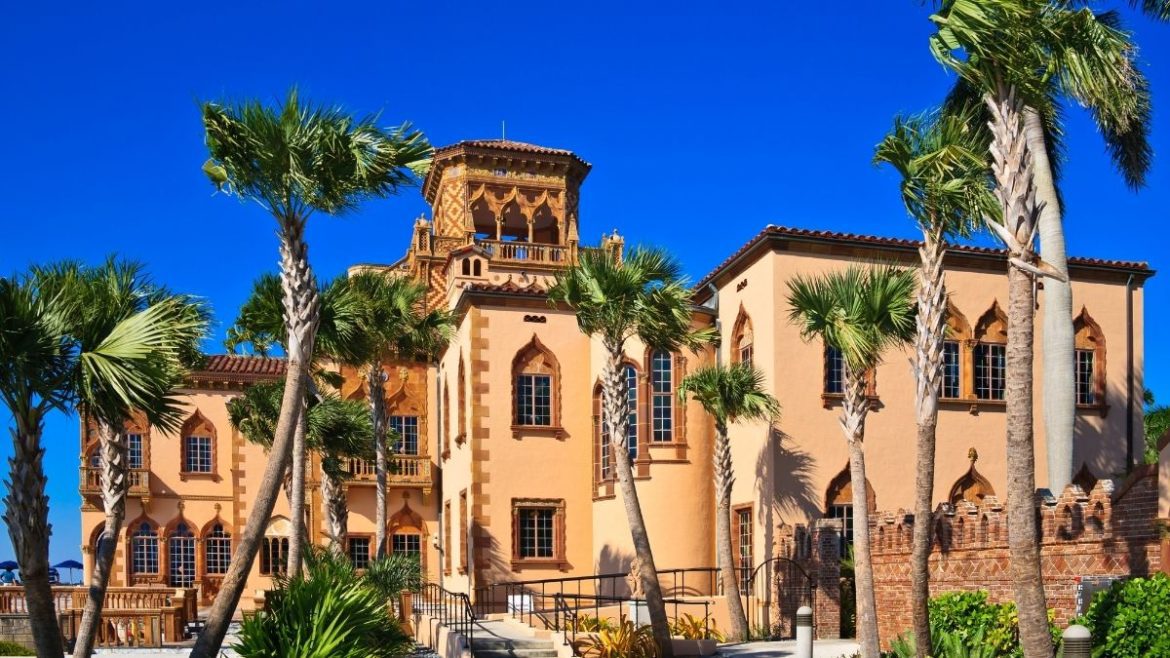 The UAE has a whole lot of residential properties offering the best views. Hence, the pockets of real estate agents are always up to the brim in Dubai. The real estate market can be both exciting and dramatic. It’s no exception in Dubai, where you can easily find most opulent mansions and apartments to live in. A reality show related to real estate agents in Dubai is about to air, and we can’t wait.

Dubai Hustle To Air From Next Week On BBC

We’ve been explicitly given an update on the premiere of Dubai Hustle. A two-part reality TV show about real estate agents at Dubai-based brokerage, Haus & Haus. This news came as an adrenaline rush after they released the date of one reality TV show set in Dubai. And you won’t have to wait long. On Monday, May 23, the first episode of Dubai Hustle will premiere on BBC Three and iPlayer. The second instalment is due later this year.

A new BBC documentary series will follow some of the city’s finest property brokers as they relocate to Dubai. The attempt to rise to the top of the competitive sector is going to be exhilarating to watch.

Another Reality Show Based In Dubai

The Real Housewives is much more than a sensational show. Like Sex and the City or The Bachelor, it is a part of pop culture now. With more renditions of it than we can count, The Real Housewives by Bravo is nothing short of iconic and creating ripples throughout the world of reality television. With that said, it’s certainly about time our favourite guilty pleasure made its way to the Middle East. Bravo’s legendary Real Housewives franchise will soon be making its way to Dubai.

They have finally announced the cast, and can you guess who is in it? You will see Caroline Stanbury, who previously appeared on the short-lived Bravo series Ladies of London. Nina Ali, Chanel Ayan, Caroline Brooks, Sara Al Madani, and Lesa Mila will also be part of the show. Some viewers also hoped that Lindsay Lohan might be part of the show, as she has been living in Dubai since 2014.

Also Read: The Official Of Real Housewives Of Dubai Just Dropped And It&#8217;s All About Safari, Cruises And Money