The Official Of Real Housewives Of Dubai Just Dropped And It’s All About Safari, Cruises And Money 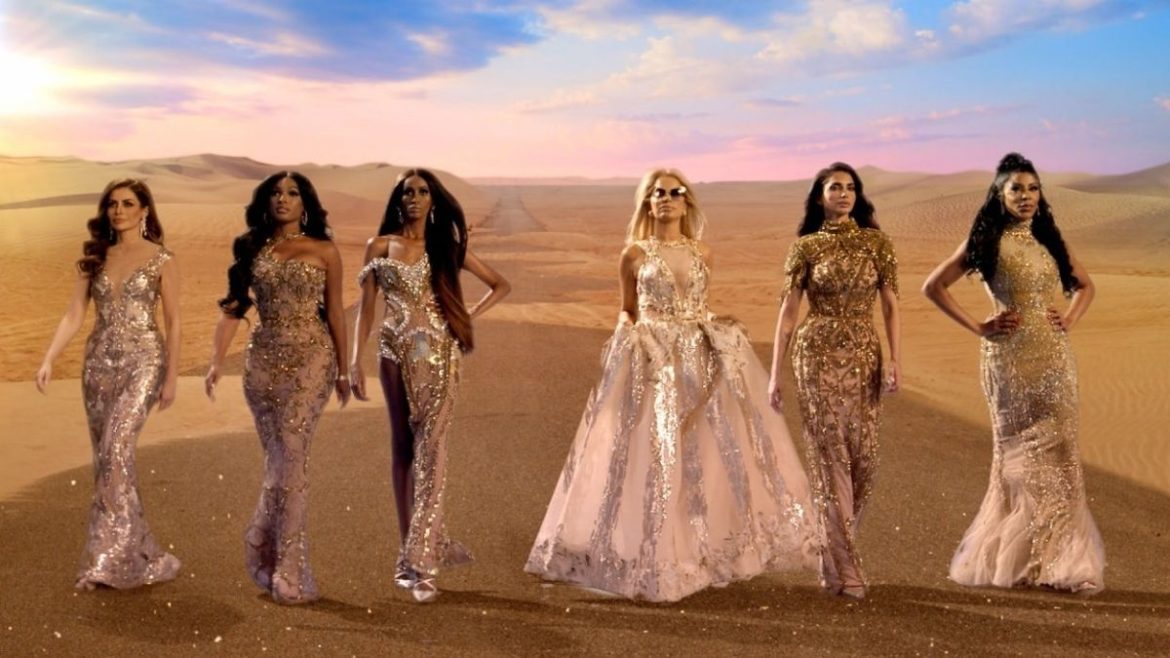 The Real Housewives is much more than a sensational show. Like Sex and the City or The Bachelor, it is a part of pop culture now. With more renditions of it than we can count, The Real Housewives by Bravo is nothing short of iconic and creating ripples throughout the world of reality television. With that said, it’s certainly about time our favourite guilty pleasure made its way to the Middle East. Bravo’s legendary Real Housewives franchise will soon be making its way to Dubai.

Who Is The Part Of The The Real Housewives Of Dubai Cast?

They have finally announced the cast and can you guess who is in it? You will see Caroline Stanbury who previously appeared on the short-lived Bravo series Ladies of London. Nina Ali, Chanel Ayan, Caroline Brooks, Sara Al Madani, and Lesa Mila will also be part of the show. Some viewers also hoped that Lindsay Lohan might be part of the show as she is living in Dubai since 2014.

There are some new Housewives from out-of-town, and they’re ready to take Dubai by storm! ✨

The Glamour Comes To Dubai

The Real Housewives of Dubai are coming to Bravo in 2022! From left to right here are the rumored housewives: Nina Ali, Lesa Milan Hall, Caroline Stanbury, Caroline Brooks, Sara Al Madani and Chanel Ayan. Can’t wait to see what these ladies have in store for us! #RHODubai pic.twitter.com/Fjl9zKOE8F

“Everything’s bigger in Dubai and I couldn’t be more excited to launch Bravo’s first international Housewives’ series in a city I’ve been fascinated by for years, with an outstanding group of friends as our guides,” Cohen told to Page Six.

In true Real Housewives fashion, rumours began to immediately circulate as fans began speculating everything from the premiere date to who the cast members could be.

When Will The Real Housewives of Dubai Premiere?

Maybe it will be a new beginning for the franchise, where conflict amongst women is not something to be celebrated, but derided.