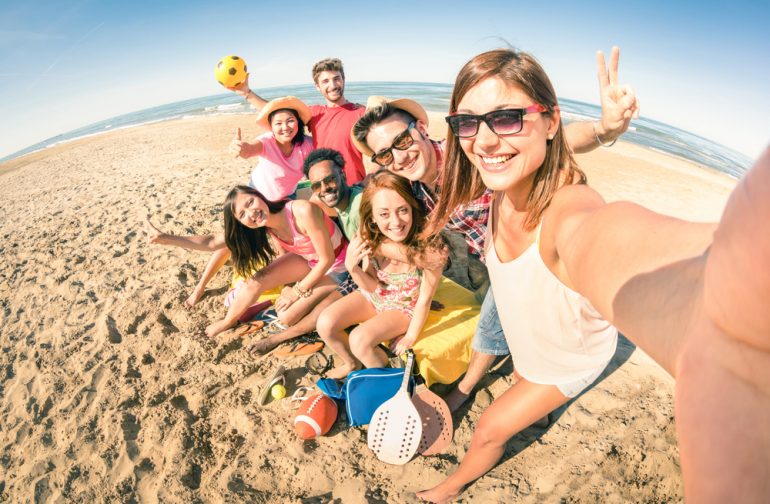 For safety purposes, Goa beaches have now put up flags and signs in certain areas of their beaches which prohibits the public from clicking selfies.

With Goa’s beaches attracting over 6 million tourists each year, some important rules had to be implemented. After a lot of reports stating deaths due to drowning, Goa’s beaches are now taking action. They’ve installed warnings at certain areas of their beaches which claim that the tourists aren’t allowed to click selfies. The ‘no-selfie’ zones are allotted so that people don’t slip or trip over slippery rocks and wet sands and get prone to accidents. What Are These Areas?

Further, they will be installing instruction posters, emergency toll free numbers, and a list of do’s and don’t’s as well.