Bengaluru-Mysuru In Just 70 Mins! Thanks To Bengaluru-Chennai Expressway That’ll Be Ready By 2024 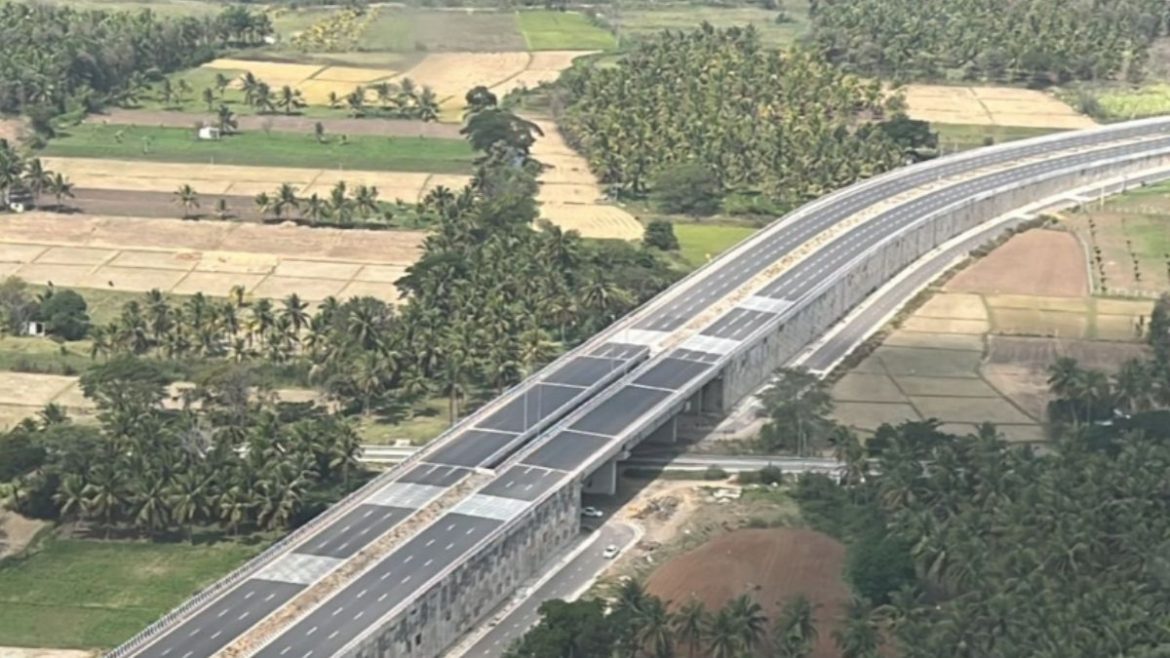 From next year, all travellers will be able to travel from Bengaluru to Chennai in no time. In fact, the travel time between Bengaluru and Mysore will be only 70 minutes. Known as the “Spiderman of India,” Union Minister for Road Transport and Highways Nitin Gadkari announced that the much-awaited Bengaluru-Chennai Expressway will be ready by 2024. The expressway will cut down the travel time between the two cities by 2-3 hours.

Bengaluru-Chennai Expressway Will Be Ready By 2024

Upcoming Projects Will Reduce Travel Time Between Bengaluru And Pune

Talking further about the project, it is divided into 2 parts, viz., Bengaluru to Nidaghatta and Nidaghatta to Mysore. This upcoming expressway is all set to give you access to Ooty in Tamil Nadu, Kodagu in Karnataka, and Kerala. It will be instrumental in helping travellers avoid all the delays caused while passing through towns and other congested areas.

Union Minister Nitin Gadkari conducted an aerial survey of all the highways that are under construction or will be built soon. He informed that the Ministry is working on the Bengaluru Satellite Ring Road, which comes under the Bharatmala project, to decongest Bengaluru. The estimated cost of this project is ₹17,000 crore. He also spoke about the new projects that will reduce the travel time between Bengaluru and Pune to 6.5-7 hours only. 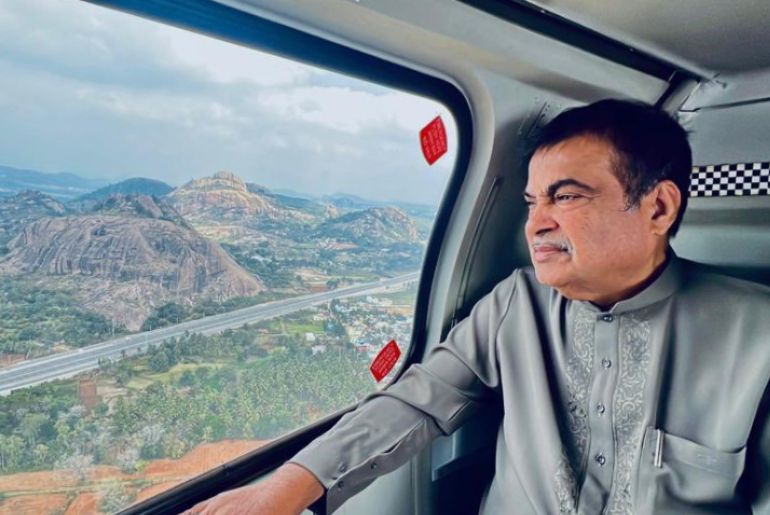