Bhurj Khalifa ‘Light Show’ To Be Repeated Till March 31 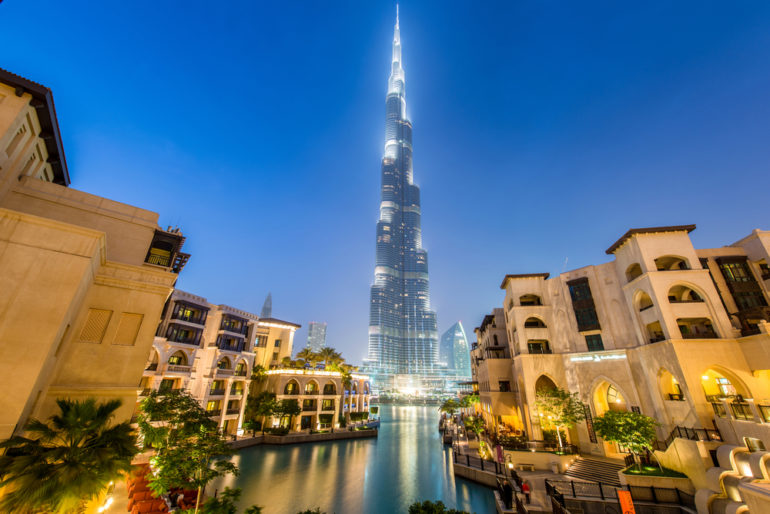 Burj Khalifa laser show to be repeated until March 31.

In case you’ve missed the spectacular laser show on New Year’s Eve at the Bhurj Khalifa, you may just be in luck! Because, the record-breaking laser show is extended until the 31st of March. ‘Light Up 2018’ – that lit up Downtown Dubai has been replayed every Tuesday to Saturday since New Year’s Eve, and it’s well worth a watch.

Also Read: We Challenge You To Take On The World’s First Urban Maze In Dubai

Tonight’s fascinating “Skyfall” inspired laser and lights show! Watch #BurjKhalifa’s shows until the 31st of March. See the schedule of shows below: •Sunday to Wednesday and Saturday at 8 pm. •Thursday and Friday at 10 pm. #EmaarDubai

This year highlights the year of UAE’s founding father, Sheikh Zayed bin Sultan Al Nayhan. The show beams on one side of the magnificent Burj Khalifa and it is choreographed to music. It also features symbols of UAE such as Arabic calligraphy, the UAE flag, and even a giant falcon in flight.

How long: 7-minute-long
Timings: 8 pm on Tuesday, Wednesday and Saturday & 10 pm on Thursday and Friday.