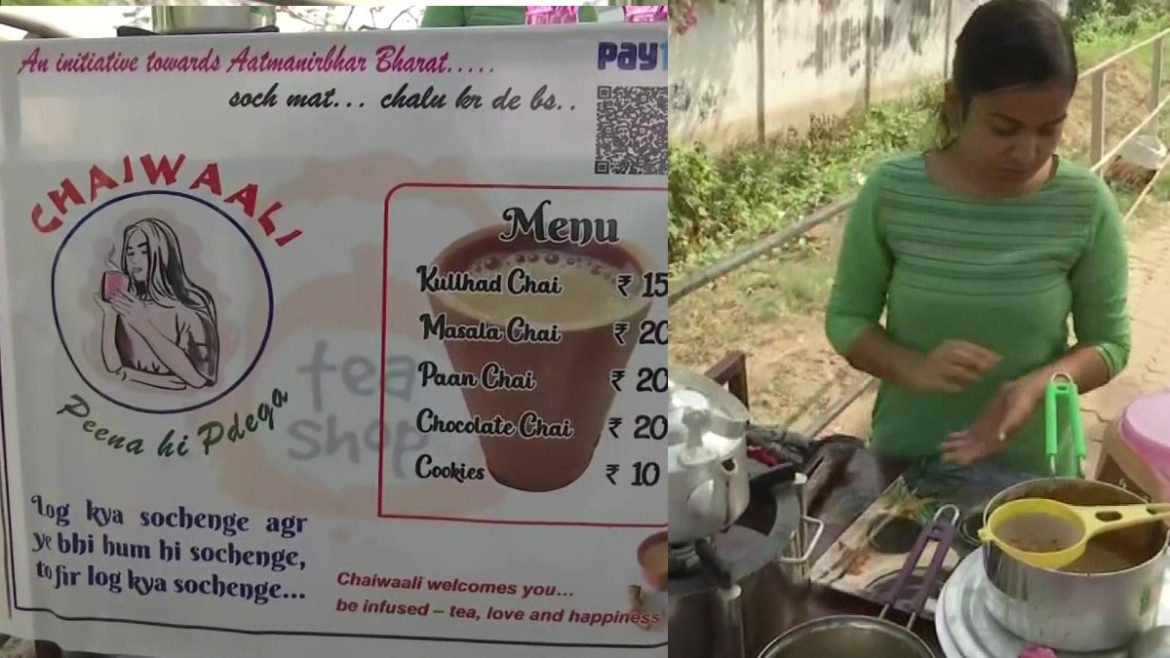 Priyanka Gupta, an economics graduate from Bihar had opened her own tea stall after failing to land a bank job. Gupta had tried for two long years to crack competitive exams but couldn’t. It was then she decided to be self-sufficient and opened a tea stall near Patna Woman’s College. Her efforts caught the attention of social media too and she went viral on the internet. Recognising her hard work, a person offered her a food truck to help her expand her business. Gupta had first rejected the offer but later accepted it on condition that she would gradually pay back for the truck.

Also Read: These 5 Tea Estates In Assam With Enchanting Views Should Make It To Your Bucket List

Now that Gupta has shifted her business to the truck, she is planning to employ a professional tea-maker too to give a boost to her business. In the stall, she was managing everything by herself, from making tea to handling sales. Gupta used sells kulhad chai, masala chai, paan chai and chocolate chai, all priced very reasonably between ₹15-₹20. The poster of her shop ‘Chaiwaali’ reads “Log kya sochenge agr ye bhi hum hi sochenge toh fir log kya sochenge.” It also reads, “Soch mat, chalu kar de bas”. Her food truck will sell delish snacks too along with tea.

Bihar: Priyanka Gupta, an economics graduate sets up a tea stall near Women's College in Patna

I did my UG in 2019 but was unable to get a job in the last 2 yrs. I took inspiration from Prafull Billore. There are many chaiwallas, why can't there be a chaiwali?, she says pic.twitter.com/8jfgwX4vSK

With her courage and dedication, Priyanka is setting an example for many other youngsters out there.  Also, Inspired By MBA Chaiwala, A Masters Graduate In English Had Opened A Tea Stall In Kolkata.

Tiranga Barfi Made For India’s Freedom Struggle To...

5 Healthy Green Smoothies To Load Up For...

This Cafe In Thane Offers Tempting Grubs And...