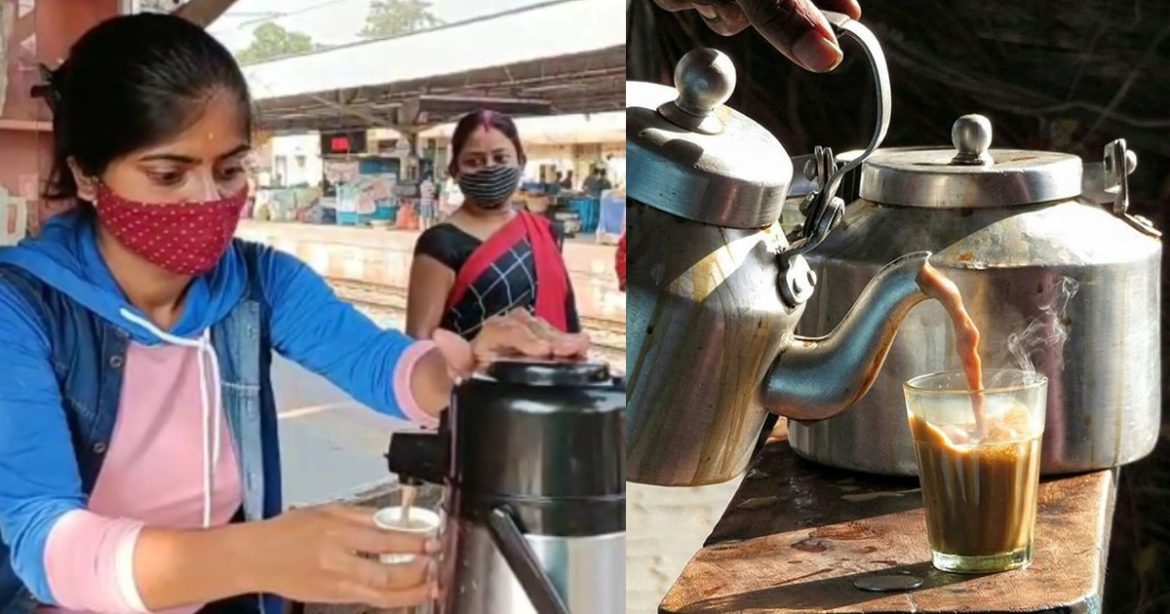 Educated unemployment is one of the major issues in many Indian states. And Tuktuki Das from Kolkata’s Habra was bearing the brunt of it. After completing a Masters degree in English, Tuktuki appeared for several exams to land a job. But after trying everything, she failed to get one. But Tuktuki wasn’t the one to give up all hopes. She decided to open her own business and become self-reliant. Taking inspiration from the famous MBA Chaiwala, she opened her very own tea stall at Habra station and named it ‘MA English Chaiwali’. The very name of the tea shop attracts many customers towards it. 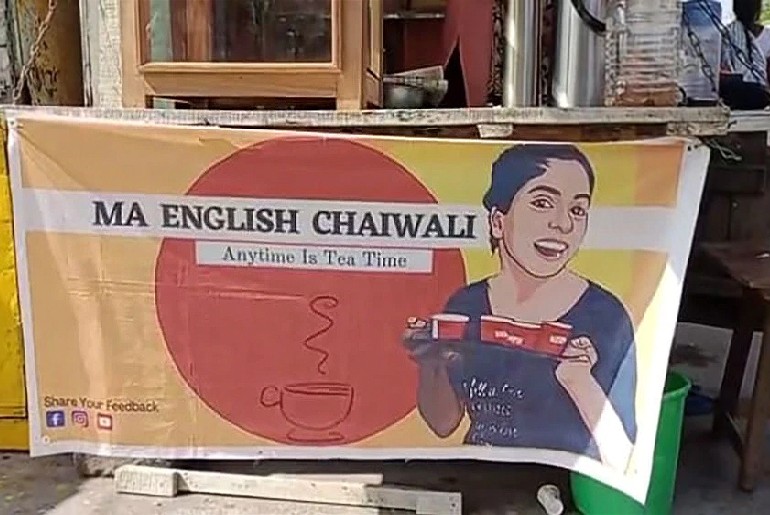 Also Read: This Girl From West Bengal Turns Delivery Agent For Zomato To Support Family Amid COVID-19; Goes On Duty During Diwali

Tuktuki’s father runs a van and her mother owns a grocery shop. They put effort to give her higher education so that she could bag a well-salaried job. But even after many attempts, a job related to her degree didn’t shine on her fate. But moving on from the dissatisfaction, Tuktuki is now fully concentrating on her business. She plans to make her business a big one someday, just like the MBA Chaiwala. 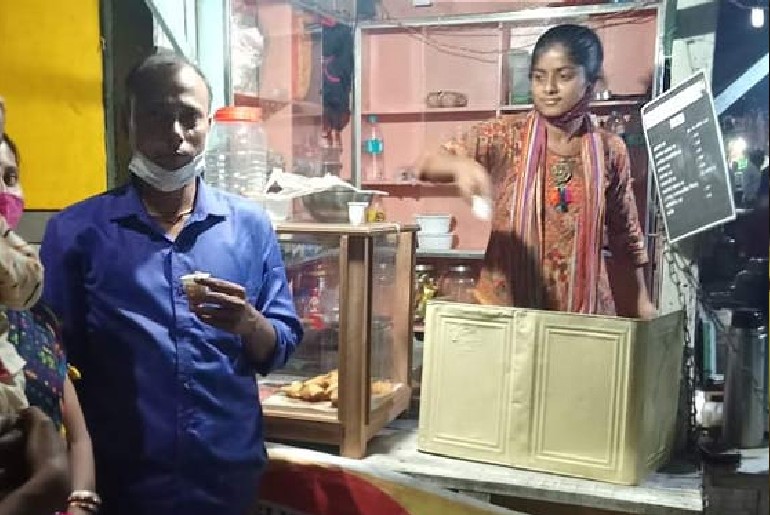 The MBA Chaiwala, Prafull Billore from Madhya Pradesh had started his business at just ₹8000 after dropping out of MBA. Now, he earns in crores and has 22 outlets in India. He is planning to open an international outlet too.

Tuktuki Thinks That No Work Is ‘Small’

Just like Prafull, Tuktuki also thinks that no work is ‘small’, be it teaching or selling tea. In her shop, she also sells snacks along with tea. According to a News18 report, her parents weren’t initially happy with her decision, but now they appreciate her for her self-reliance. After all, she is the boss of her own company. Tuktuki’s customers not only love her tea, but they also get motivated by her bold and firm decision. 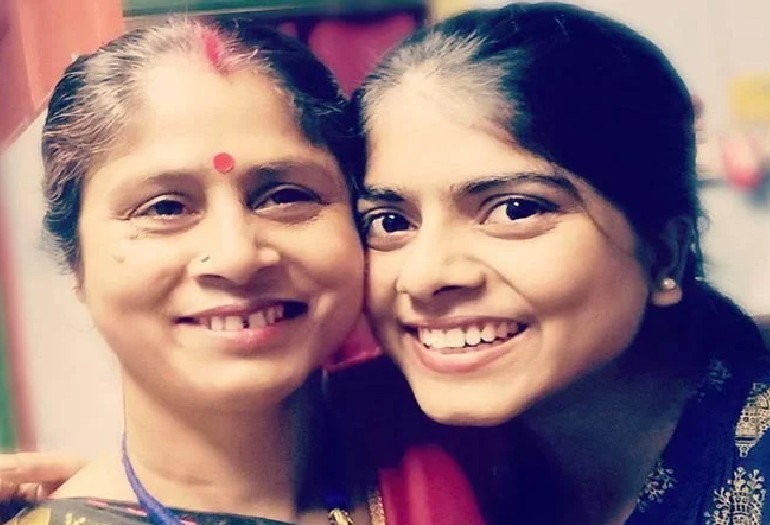 She is a true inspiration to every qualified youth of the country. As success is much more than just bookish knowledge. On that note, did you know about the B.Tech chaiwalas of Kerala?