This Girl From West Bengal Turns Delivery Agent For Zomato To Support Family Amid COVID-19; Goes On Duty During Diwali 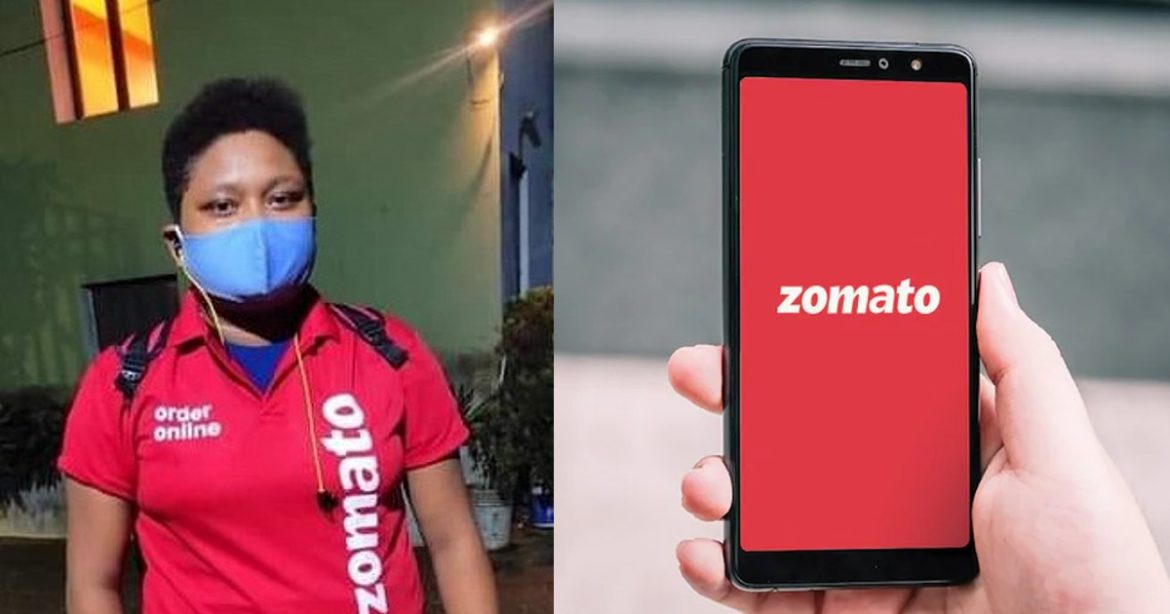 Konkona, daughter of a railway station hawker in West Bengal, has turned into a Zomato delivery agent to support her family amid the hardships of the pandemic. Konkona is around 20 years old and a second-year student. During the day, she concentrates on her studies. From 6 PM-12 AM, she works as a food delivery agent. Konkona’s father had lost his source of income during COVID-19 which had brought huge financial challenges to their family. Now, she is the sole bread earner of her family. Konkona also went on duty during Diwali 2021. 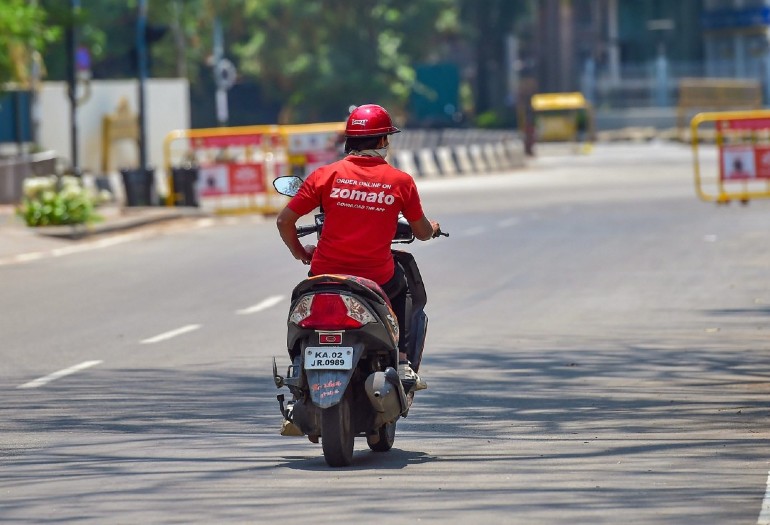 Also Read: Kolkata Has A Kali Temple Where Noodles And Chop Suey Are Served As Prasad

According to a report by Kolkata Cocktail, Konkana hails from Rathtala in the Burdwan city of West Bengal. She parallelly manages her work and education to assist her family in keeping body and soul together. Living in a small home with shabby edges, Konkona dreams of a better future for her sister, her family and herself. She, in fact, is the pride of her family. During the festive season, Konkona earned more than ₹4500 in a week. She earned over ₹2200 during the Kali Puja celebrations, which take place in West Bengal at the time of Diwali.

Also Read: This Was ‘Worlds Longest Bus Route’ From Kolkata To London

Since Konkona works beyond 12 AM, her family at times gets worried about her safety. Since her childhood, Konkona is tomboyish in nature. Her favourite costume is a shirt with a pair of pants. The only time she wore a salwar kameez was when she used to go to school. As it was her school uniform. She also keeps her hair short. Her get-up saves her from many threats directed towards women in the darkness. She confidently delivers the food packets to the customers and returns home after duty. Earlier, Mamidipelly Rachana, daughter of a daily wage labourer from the Warangal district of Telangana, had turned into a food delivery executive for Zomato in Hyderabad to help her family.