Bitten By Wanderlust? Visit The…
Sourav Ganguly Will Burn The…
Indore Ranks First As India’s…
Mumbaikars, You Have To Now…

Bitten By Wanderlust? Visit The Geographical Centre Of India At Nagpur! 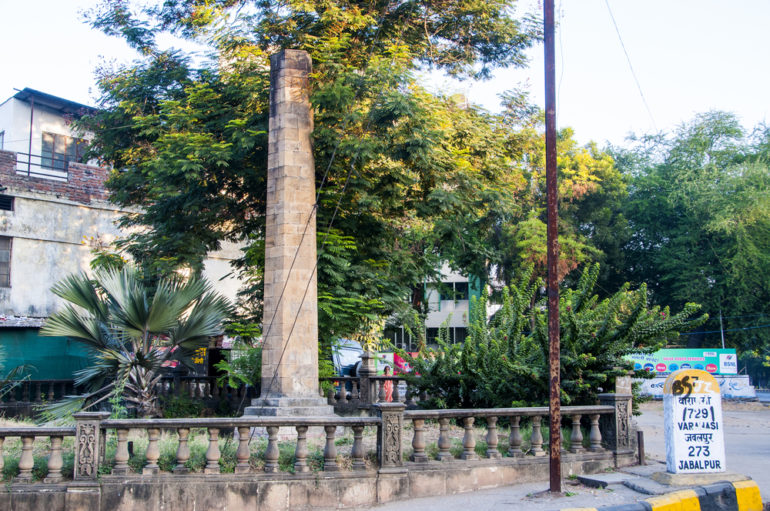 The Zero Mile Stone in Nagpur is the monument that marks the geographical centre of our country!

The Zero Mile Stone in Nagpur marks the geographical centre of the country. This monument was constructed during the British era and used to calculate the distance between states with Zero Mile Stone as the starting point. It is located in the South East direction of the Vidhan Bhavan and has distances of many cities engraved on it. Post the partition of India, there’s been a debate whether Nagpur’s Zero Mile Stone is still the geographical centre. Currently a Great Trigonometrical Survey reveals that the centre lies somewhere in Madhya Pradesh. It is now supposed to be in Karaundi, located about 40 km from Sihora in Jabalpur district.