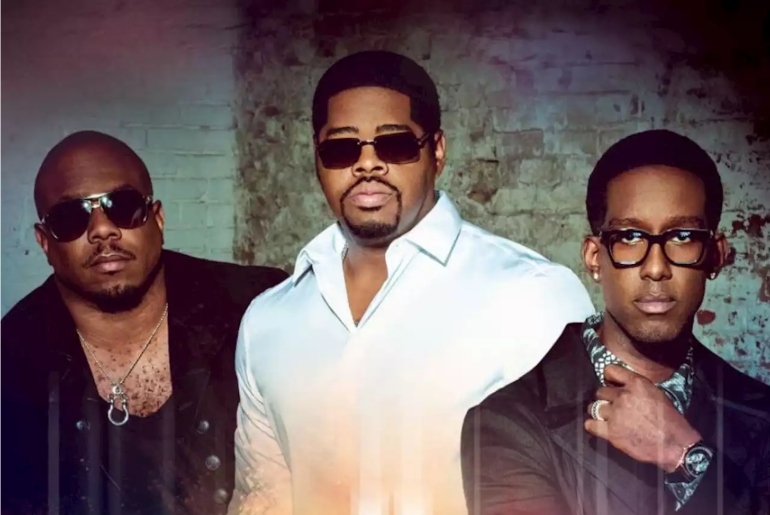 Dubai’s Coca-Cola Arena has become one of the iconic spots in the city, just within a few months after the inaugural. As of today,  famous artists like Russell Peters, Ar Rahman, Westlife and many others have graced the grand arena. And now, the iconic 90s R&B boyband Boyz II Men will perform a gig on Thursday December 19. Block your calendar!

Legendary R’n’B group Boyz II Men will make their UAE debut at the Coca Cola Arena this December. The band is best known for emotional ballads, and cappella harmonies. In 1990 the band shot to fame with the release of five singles which reached the top of charts worldwide.

Having been in the business for more than a decade now, the trio, comprising Nathan Morris, Wanya Morris and Shawn Stockman have sold over 64 million albums. And that’s not all! The group has bagged four Grammy wins, nine American Music Awards, three Billboard Awards as well as a star on the Hollywood Walk of Fame.

Besides, the group also owns a Casino Entertainment Award for their residency at the Mirage Resort and Casino in Las Vegas. At the gig fans can expect famous number including End of the Road, I’ll Make Love To You and One Sweet Day.

Tickets for the show is on sale, priced from AED 200 onwards.

Meanwhile, Someone You Loved is coming to the UAE! Wondering what we’re talking about? The famous Scottish singer Lewis Capaldi will perform in the UAE for the first time. Famous Someone You Loved singer will get the crowd roaring and grooving to his tunes at Sharjah’s Al Majaz Amphitheatre on January 17.

This year, the singer made headlines with Someone You Love, which is a hit across Europe, Asia and Australia. The song also bagged the top spot for seven weeks on the UK Singles Chart. Following this, in May 2019 Capaldi released his debut album, which became the best selling album over the last five years.

Capaldi is one of the first singers to both announce and sell out an arena tour even before the release of his debut album.

Tickets for the gig are now on sale, priced from AED 156.

This Place In Dubai Is Serving A Delicious...

6 Desi Comfort Foods That Are Better Than...