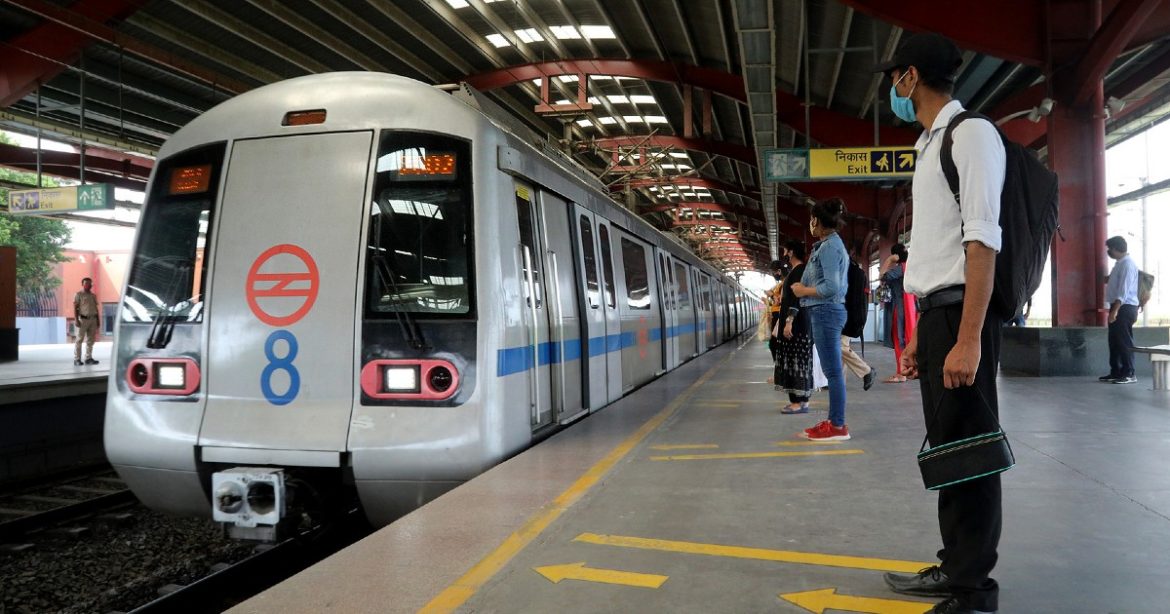 As Delhi enters a 6-day lockdown to combat the virus, DMRC issued fresh guidelines. The metro services during peak hours will be available at a frequency of 30 minutes. Besides, Delhi Metro has also temporarily closed entry for some of the metro stations as part of crowd control measures. Meanwhile, the exit is allowed from all the stations. Metro Rail Corporation tweeted “Entry for New Delhi, Chandni Chowk, Kashmere Gate, Rajiv Chowk, and MG Road has been temporarily closed to ensure social distancing as part of our crowd control measures. Exit is allowed.”

Amid the new surge of coronavirus cases, the Delhi government had imposed a night curfew in the capital from 10 PM to 5 AM. The night curfew will be in force till April 30, 2021. Officials of the city’s administration had sent a proposal to Chief Minister Arvind Kejriwal to re-impose the night curfew in the capital. The CM had said earlier that he was not considering a lockdown. But now the government has brought back the curfew to curb movements of people and combat the spread of the virus.  Also, Delhi Metro had earlier advised travellers to complete their journeys by 10 PM. During the curfew timings, Delhi Metro will allow entry only to those travellers who fall in the essential category.

According to a Live Mint report, Anuj Dayal, Executive Director, Corporate Communications, DMRC, has stated, “In view of the imposition of night curfew in Delhi starting tonight, entry in Metro from 10 PM to 5 AM will be allowed only to those passengers who fall in essential category as per govt order, after verification of their valid IDs by DMRC/CISF personnel.” The statement has also added, “DMRC also advises its users, who do not fall in essential category, to complete journey and reach there destination by 10 PM as they are not allowed to travel after 10 pm to 5 am in night in the Metro as per govt order till 30th April 2021 or further orders whichever is earlier” 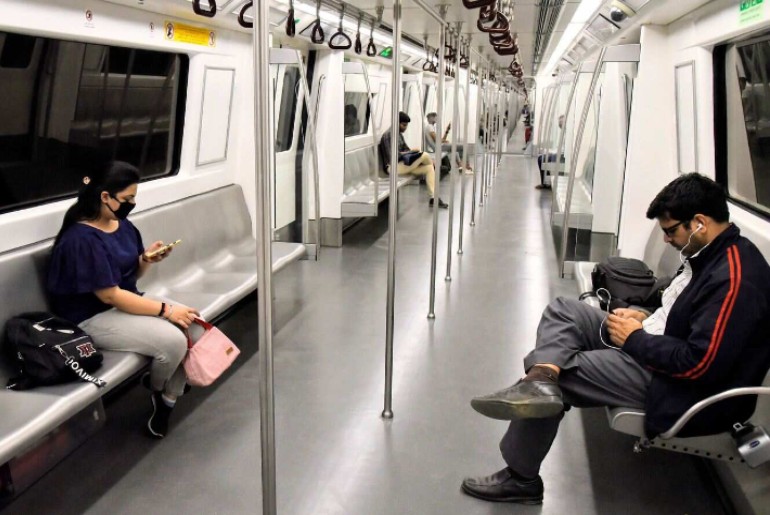 Delhi Is Witnessing A Fresh Rise In COVID Cases

So far, Delhi has reported around 676,000 confirmed coronavirus cases with around 11,081 deaths. Taking into account the fresh rise in the number of coronavirus infections, the Delhi government has imposed night curfew in Delhi till April 30. On April 2, the CM had stated that the government had not planned to impose any lockdown, as reported by The Indian Express. But after the sudden rise in virus cases and violation of the precautionary measures at night clubs, restaurants and banquet halls, the CM received the proposal to bring back the night curfew. Maharashtra has also imposed night curfew from March 28. Other States That Have Imposed Restrictions

Amid a surge in the Covid-19 cases, the Haryana government issued fresh guidelines putting a cap on the number of people permitted at functions. While 200 people would be allowed at events indoor, the crowd capacity outdoors has been capped at 500. Under the new SOPs, organisers of social, entertainment, cultural, and political gatherings must take permission from district magistrates. The Rajasthan government has made the RT-PCR test mandatory for everyone entering the state and those travelling outside the state. One should take the test 72 hours before arrival in Rajasthan. In J&K, all schools will be closed for two weeks till April 18.  Further, all gatherings for social and other customary functions will be restricted to only 200 people.