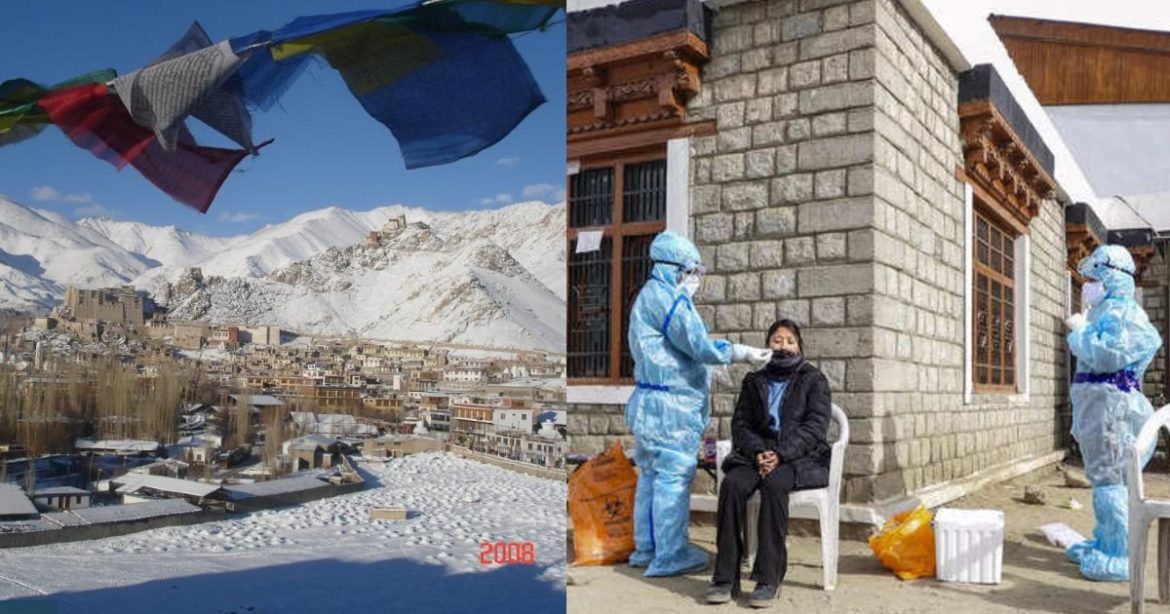 India has been seeing a steep increase in the number of cases. To contain the spread of the disease, the government had to impose stricter curbs. Many states have already imposed strict lockdown-like restrictions to curb the movements of the people. Now, Leh is also coming under weekend curfew. The Ladakh administration has declared 56 hour-long weekend curfew from April 30, 2021, in Leh district to control the increasing number of coronavirus cases. The curfew will start at 9 PM on Friday, April 30 and will continue till  5 AM on Monday, May 3. 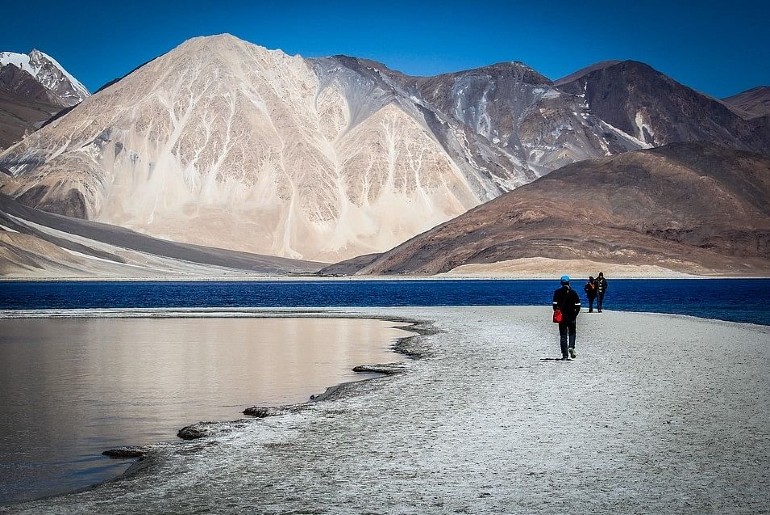 Deputy Commissioner of Leh Shrikant Suse has stated at a press conference that during the curfew, only certain categories of people will be permitted to move on the production of their valid ID cards. According to an Outlook India report, Suse said, “These categories include government employees, judicial officers, staff, police, prison, home-guards, civil defence, officials and staff on duty at the airport, disaster management, electricity, water, sanitation, food and civil supplies, telecom service providers, and employees on COVID-19 duties.” He added, “Medical emergencies, beneficiaries of COVID-19 vaccination and testing will also be allowed on producing valid identification cards, including vaccine certificates and online registration IDs.” 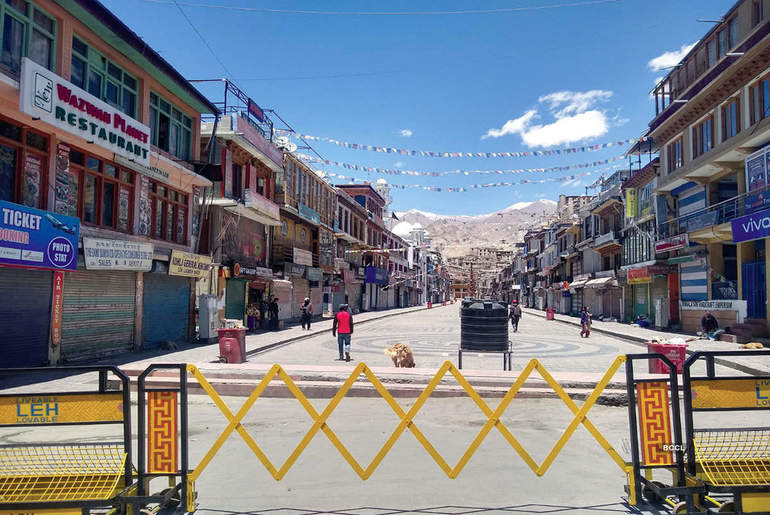 Services of commercial and private establishments such as ATMs, petrol pumps, LPG bottling plants, cold storages and private security agencies will be allowed. Suse stated, “Armed and paramilitary movements are not restricted. Media persons will be allowed on the production of valid ID cards.” He added, “The movement of passengers travelling to and from outside Leh by air is allowed to commute on showing air tickets or boarding passes.”

Some Other States That Have Imposed Restrictions

Amid a surge in the Covid-19 cases, the Rajasthan government has made the RT-PCR test mandatory for everyone entering the state and those travelling outside the state. One should take the test 72 hours before arrival in Rajasthan. The state government has also imposed a night curfew and ordered the closure of multiplexes, gymnasiums, schools and colleges. Not Bolivian Flat Salts, This Moon-Like White Expanse Is A Wasteland In Rajasthan Perfect For Stunning Instagram Pictures. The Haryana government issued fresh guidelines putting a cap on the number of people permitted at functions. While 200 people would be allowed at events indoor, the crowd capacity outdoors has been capped at 500. Under the new SOPs, organisers of social, entertainment, cultural, and political gatherings must take permission from district magistrates. 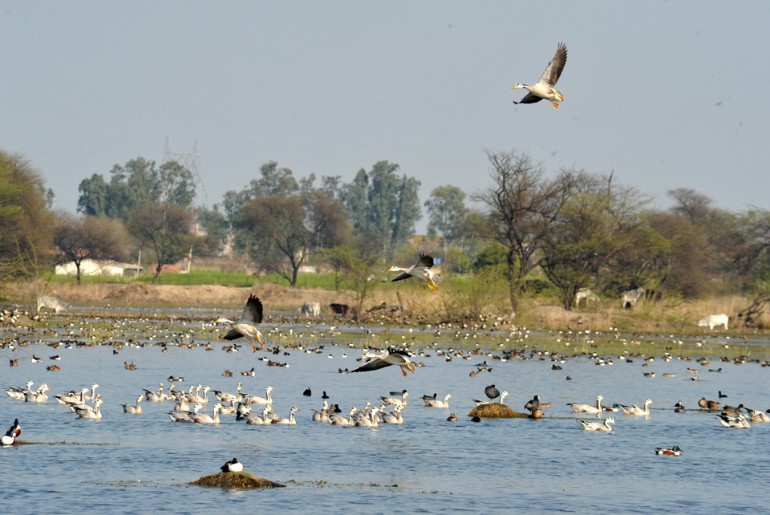 In view of the rising trend of COVID-19 in J&K, all schools will be closed for two weeks till April 18 in Jammu. Further, all gatherings for social and other customary functions will be restricted to only 200 people. Tirupati Temple To Come Up In Jammu &#038; Kashmir; Spiritual Centre Also In Works. 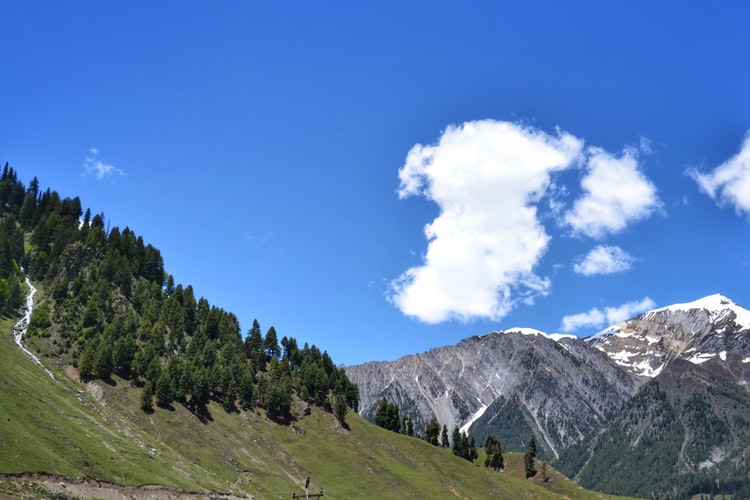 COVID-19 cases have shown an upward trajectory over the last few weeks and we must travel with precautions.