Bodoland in Assam, Nandi Hills in Karnataka and Bir Billing in Himachal Pradesh are some of the renowned paragliding hubs in India. This adventure sport attracts hundreds of thrill-seeking tourists. And now, Haryana will soon join the bandwagon of housing paragliding hubs. Morni Hills nestled in the Panchkula district of the state will soon transform into a paragliding hub for eager adventure enthusiasts. This place is currently exploring the opportunities of starting paragliding. Read on to know more.

Paragliding To Come Up At Morni Hills In Haryana

Recently, Morni Hills in Haryana witnessed the first-ever two paragliding test flights.  According to The Indian Express, a team of professional gliders from Border Security Force (BSF) conducted these test flights to explore the opportunity of starting paragliding as an activity in the region. A team of personnel posted at the BSF Adventure School in Dehradunconducted these test flights. Morni Hills shares its border with Sirmour in Himachal Pradesh. It’s situated just 45km from Chandigarh. A visit to Morni Hills will make you realise that it’s popular for its lakes, green spaces and Himalayan hills. 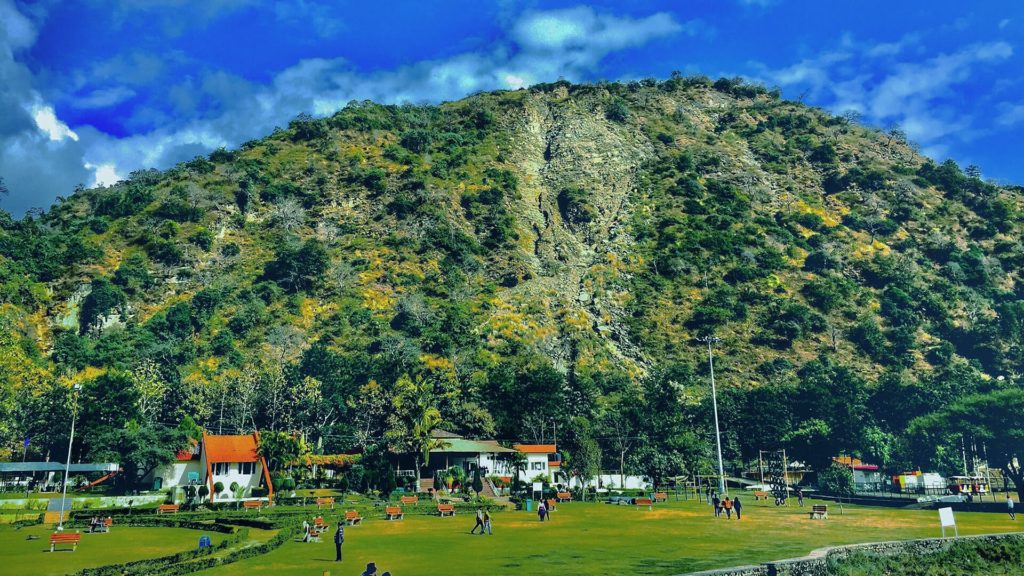 Paragliding To Generate Employment For Local Youths In The Region

The Executive Vice-Chairman of the Shivalik Development Board, Mahesh Kumar Singla stated to The Indian Express, “The area of Morni Hills area has huge potential for adventure and eco-tourism. We want to generate employment for the local youths through these activities. It is the perfect site for paragliding on a small level. BSF personnel found Morni hills a perfect location for a short period paragliding flights on the condition of good wind speed. We will again hold the flights a day after tomorrow.” Well, adventure enthusiasts, it’s truly exciting to get another happening paragliding spot in the country. When it comes to paragliding here’s the story of a Bengaluru man who went paragliding with his cat in Bir Billing.