Bangaloreans Can Now Go Paragliding At Nandi Hills From December 24 Anyone visiting Bengaluru will eventually find themselves in Nandi Hills. This famous historical fortress is home to several temples, monuments, and shrines. But what you may not know is Nandi Hills will once again become a paragliding hub. It is a Christmas surprise by the Karnataka government as the tourism, horticulture, police, and other agencies have permitted to restart paragliding on Nandi Hills. So who’s up for paragliding?

Paragliding will resume on Karnataka’s Nandi Hills from December 24. The permission has been given to a private company. And all the necessary approvals from the tourism, horticulture, police, and other related agencies have been received. However, Nandi Hills has been experiencing heavy traffic jams, especially on weekends. To change this, the tourism and horticulture department aims to start recreational activities, including paragliding and bird watching. Yes, Nandi Hills is also sought after by bird-watching groups, as it is home to many endemic bird species and is an ideal habitat for migratory birds. Bangalore Aviation and Sports Enterprise (Base) Proprietor Kumara Swamy, who is organizing paragliding, said that paragliding could not be organized as they did not receive international airport management clearance. Rajendra Kumar Kataria, Principal Secretary of Horticulture department, said to The New Indian Express,  “After a very long time, paragliding is being organized at Nandi Hills. This year, to promote tourism, permission was given to three companies, but none could take off because of a delay in getting clearance from other agencies. This time again, permission has been given, and hopefully, it will take off.”

Also Read: 6 Best New Year’s Events Happening In & Around Bangalore To Ring In 2021 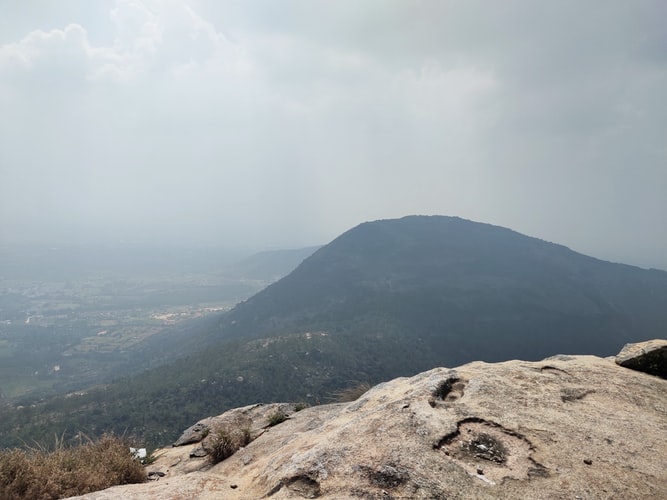 While some conservationists and officials from the Karnataka forest department have expressed apprehension as it would impact the migratory birds and could also lead to man-animal conflict, they demand extra caution. Arsalan, Deputy Conservator of Forests, Chikkaballapur, spoke to TNIE, “Earlier, people would seek permission for paragliding in Bramhagiri and Skandagiri, stating that Nandi Hills is not suitable. But when permissions were denied, they would settle for Nandi Hills. People are not allowed to enter forest areas or disturb wildlife.” Well, Bangaloreans, if you love paragliding, then here are some of the other adventure activities you must try.