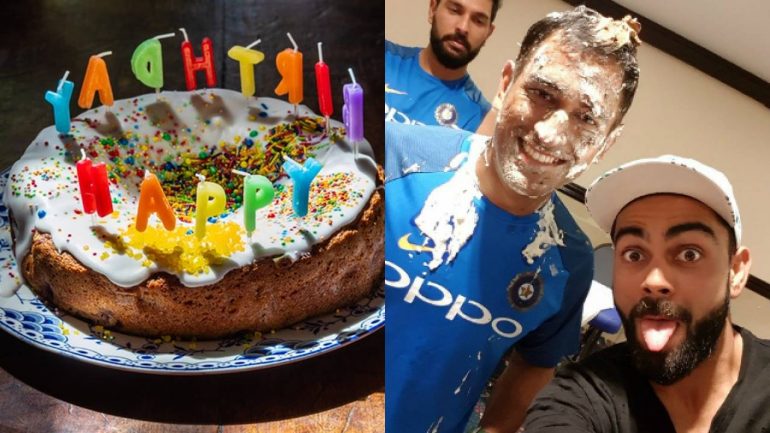 Whether you are the one to get cake smeared on your birthday or the one to smear people’s faces with cake on their birthdays, cut it out when in Gujarat.

What Is It?
If you are caught indulging in good old Birthday cake smearing in Gujarat, its jail time for you. We wish we were kidding but it’s true. 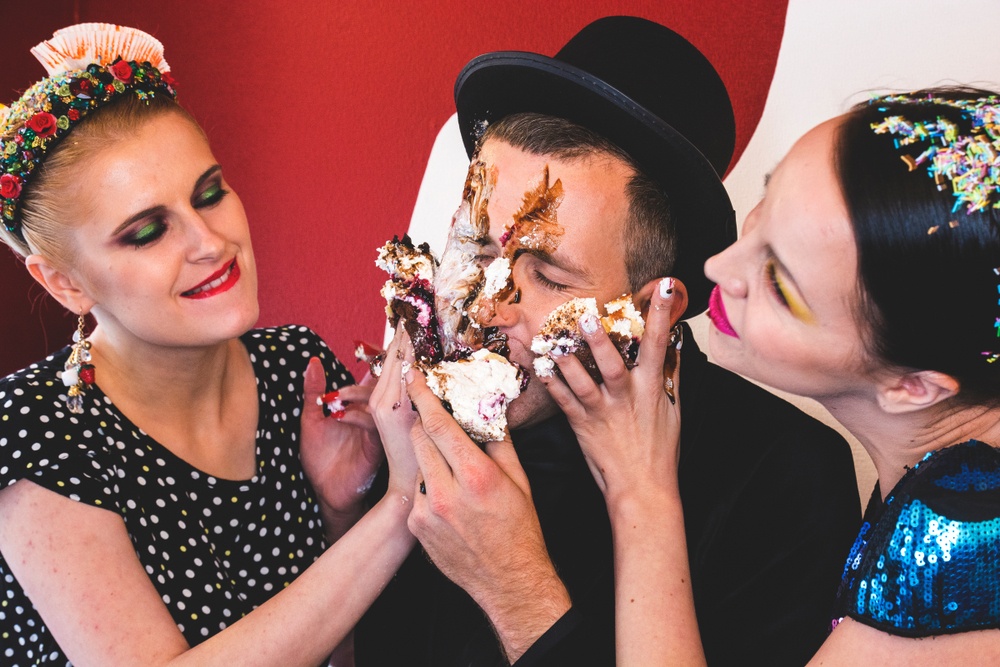 The ridiculous ban comes after reports of birthday celebrations turning violent on the streets with aggressive cake smearing rituals, a nuisance for others.

What’s More?
Along with cake smearing, use of chemical foam and adhesive tapes have also been banned during birthday celebrations.

To summarize, it's an order against public nuisance which can harm those involved. Detailed summary in pic.

Cake smearing is a tiny part. Bulk is against public celebration and usage of chemicals, tape & foam directly applied to the face. pic.twitter.com/sKOe1C38Nu

Lawyer Apar Gupta has provided a translated version of the order. What do you think about this latest ban after the game PUBG was banned here too?