Canadian MPs Ask For Direct Flights Between Canada And Amritsar 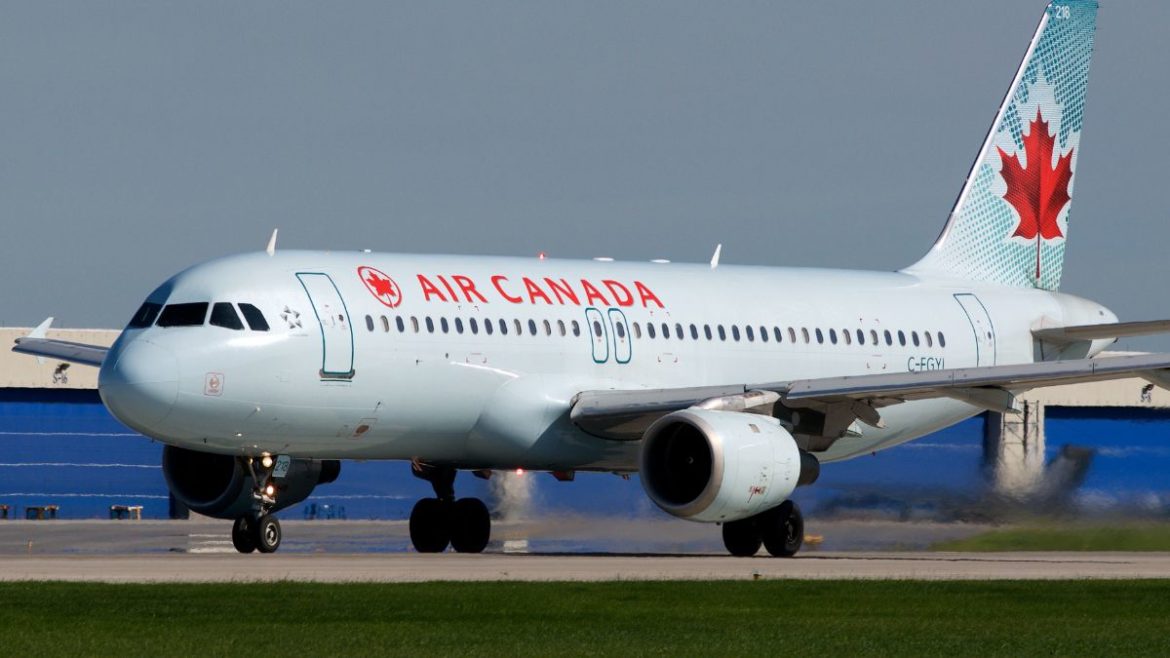 You all must have heard people informally refer to Canada as “Mini Punjab.” The reason behind this is the demographic dominance of both Punjabis and Sikhs in the nation. If you look at the numbers, Canada has about 9,50,000 Punjabis, which accounts for 2.6 percent of the country’s total population. Looking at this scenario, Canadian MPs wrote a letter asking for direct flights between Amritsar and Canada.

Direct Flights Between Amritsar and Canada

Canadian Conservative MPs like Jasraj Singh Hallan, Mark Strahl, Tim Uppal, and Bradley Vis wrote a letter to the country’s flag carrier, Air Canada. In the letter they addressed to the carrier, they called for direct flights between Punjab’s state and the country. They mentioned in the letter that this move will help families stay connected and also help tourism.

They highlighted the various economic and social values that will be added by the launch of direct flights between Amritsar and Canada. The MPs also mentioned that the journey is now lengthy and difficult owing to the multiple stops. With direct flights, the relationship between the two countries will grow stronger, as Amritsar’s Golden Temple is an important pilgrimage site.

Last week my colleagues @BradleyVis, @TimUppal @markstrahl and I put out a letter to the President and CEO of Air Canada. We kindly asked Mr. Rousseau to offer direct flights between Canada and the State of Punjab.#Punjab #Canada #yyc #yyCFL pic.twitter.com/NJvzUIb3xD

Also Read: This International Hotel Group Makes Its Debut In Punjab With A 116-Room Hotel In Amritsar

Pact Does Not Include Amritsar

Recently, Canada announced an expanded air transport deal with India. Under this deal, designated airlines will be allowed to operate unlimited flights to and fro. However, the agreement includes cities such as Delhi, Bengaluru, Kolkata, Mumbai, Chennai, and Hyderabad, but not Amritsar.

Omar Alghabra, the Canadian Transport Minister, has spoken about the issue with his Indian counterparts. There are many families in Canada that have direct ties to families, businesses, and friends in the state of Punjab in India. According to statistics, out of the 5 lakh people who travel from India to Toronto annually, a large portion are Punjabis. 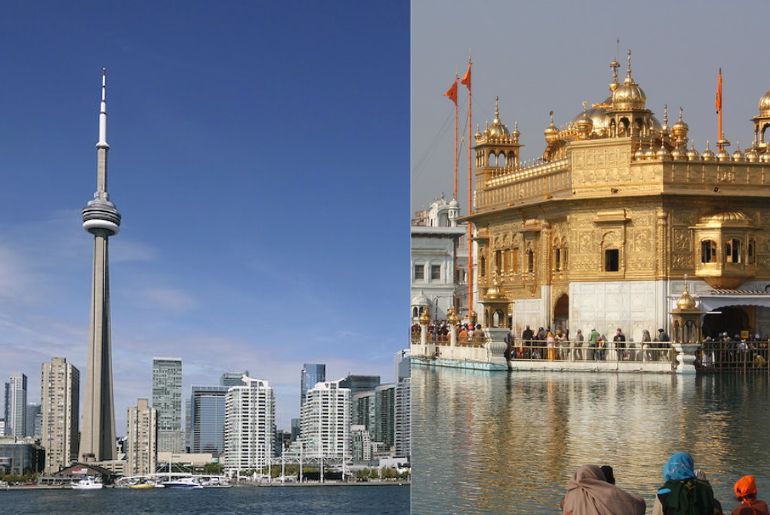 Let us know your views in the comments section below.