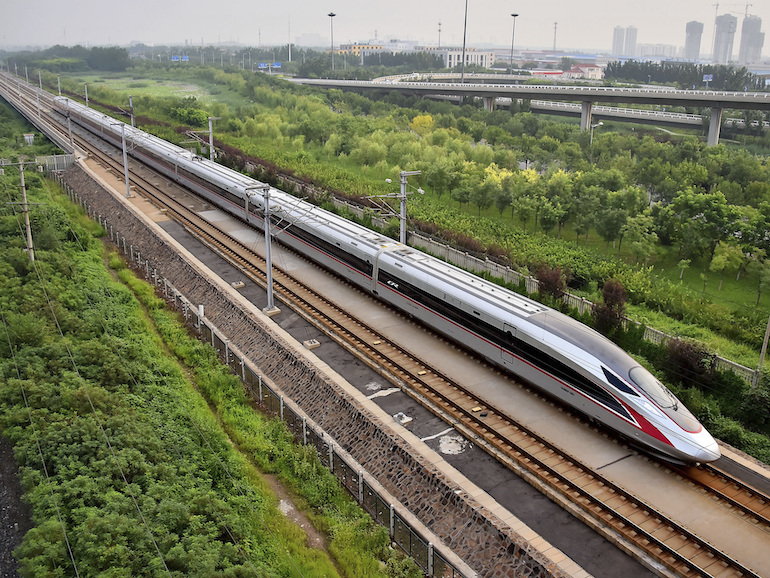 China launches new high-speed bullet train, which is designed keeping the extreme climatic conditions in mind. The newly launched train – CR400AF-G train can operate at the speed of 350 kilometres per hour in temperatures as low as -40 degrees Celsius. The new train is a part of the Fuxing series of high-speed electric multiple-unit (EMU) trains. And is developed by China State Railway Group. It is capable of carrying up to 1,080 passengers at a time. Here’s everything you must know about this uber cool speedy train. 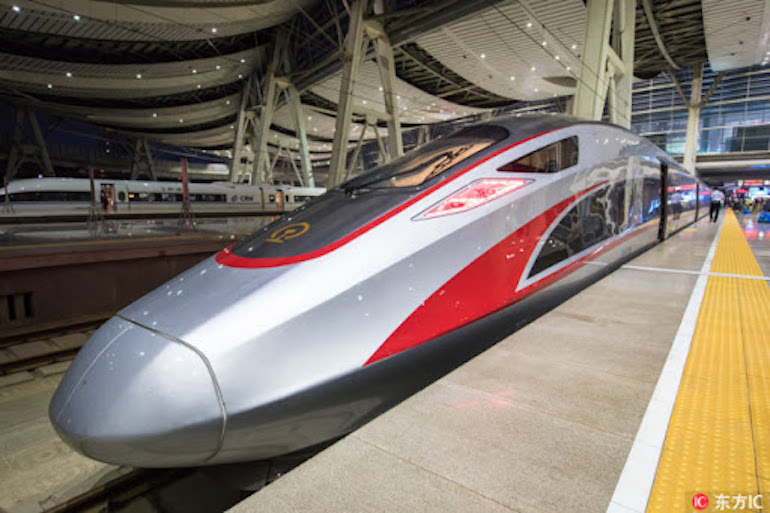 The Bullet Train Is Rolled Out In Bejing On January 6

The train has been rolled out in Bejing on January 6 and will run on a new high-speed line connecting the capital with cities including Shenyang and Harbin. In terms of operations, the officials are yet to announce the dates.

Also read: A Delicious Japanese Food Fest Is Happening In Dubai This January & You Don’t Want To Miss It

For the train, it has bolts made with chromium-molybdenum alloy, a material that supports extremely low temperatures; silicone sealing strips, which prevent snow and ice from getting into the train body, temperature-resistant brake control devices, and stainless-steel pipes equipped with heating devices. 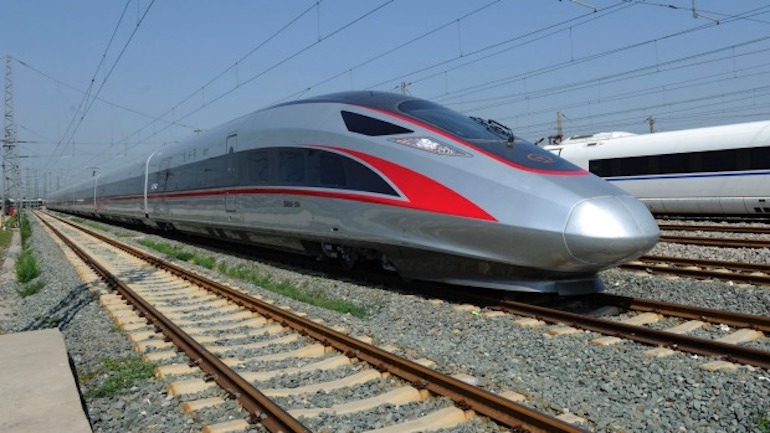 “If the train stops in Harbin (one of China’s coldest cities in northernmost Heilongjiang) for an hour, because of the extremely cold weather, the braking system can easily freeze if it stops moving for a while. The new system will enable the brakes to move from time to time even if the train stops, like a person who stamps his feet to keep warm in cold weather.”

When it comes to bullet trains, in 2020, Japan also launched a record-breaking bullet train. It is not only faster and smoother but is also able to transport passengers to safety in the event of an earthquake. The N700S can run up to 360 kilometres per hour. And has the operating speed is capped at 285 kilometres per hour. It started the operations from July 1. And serves the Tokaido Shinkansen line, which links Tokyo Station and Shin-Osaka Station in Osaka.