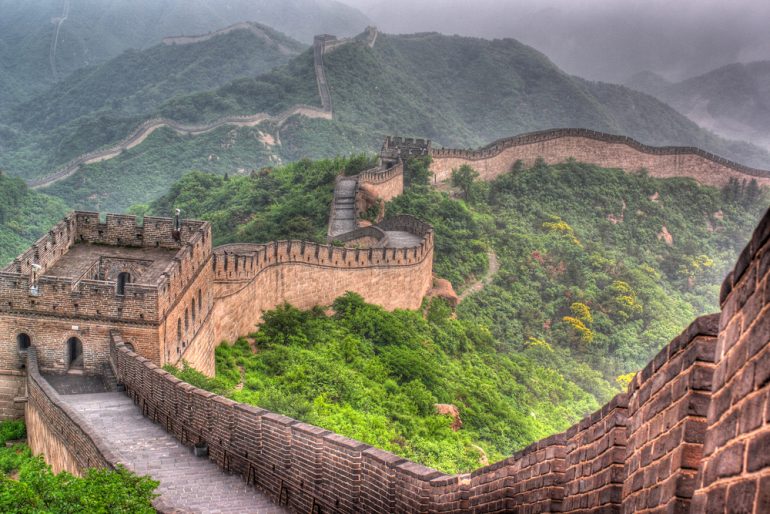 By 2030, China will be all set to take over France as the top tourist spot in the world!

Euromonitor International is a travel research firm that has concluded that Asia will be soon overtaking Europe to become the top tourist destination of the world. Currently, France is the most visited place in Europe but China in Asia will be taking over by the year 2030.

As per the statistics, there are nearly 1.4 billion trips made in 2018 and they are going up by 11% each year. The only region that is seeing a sharp rise of tourists per year is the Asia Pacific region and it is growing at an estimated 10% rate per year. Although, countries like Turkey and Egypt are showing a decline in tourist rates owing to security reasons. 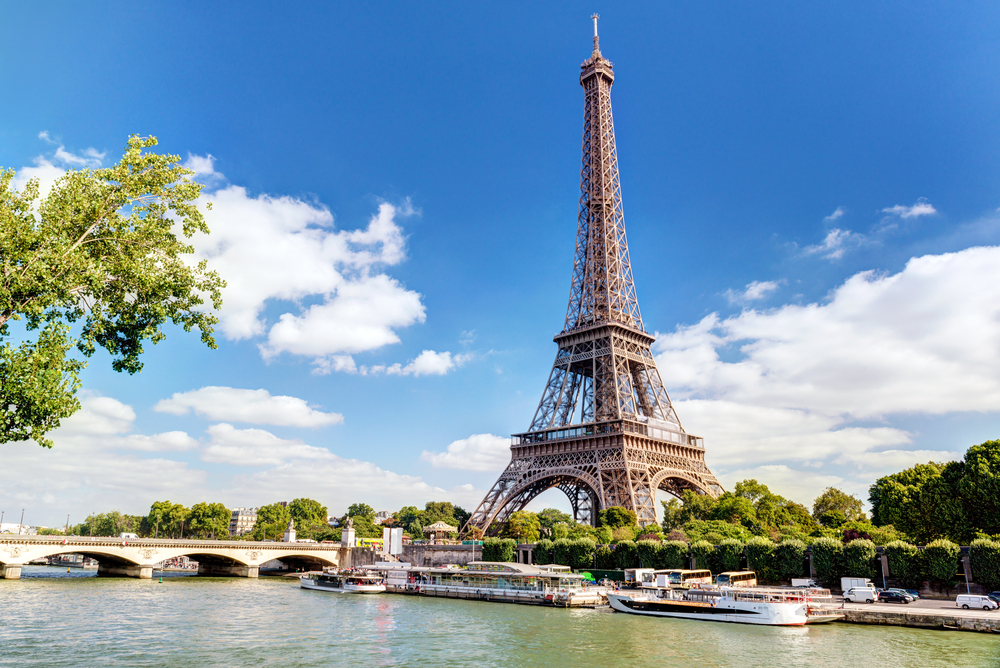 Euromonitor International is estimating that nearly 2.5 billion trips will happen by the year 2030 and the maximum trips will be happening for the Asia Pacific region. Tourism in China will be taking the lead and emerging as the top tourist destination of the world.