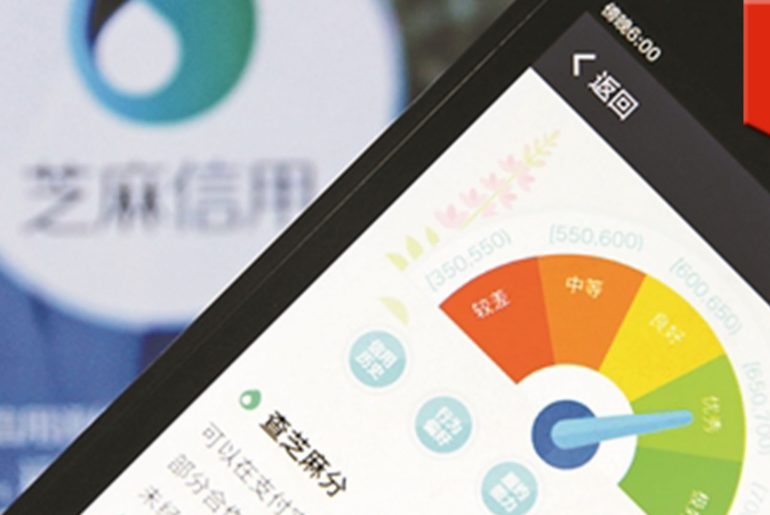 China to track the behavior of their citizens and give ratings on the ‘trustworthy scale’ and the lower ones will be given punishments.

Imagine living in a world where the government keeps a track of your behavior and gives scores regarding how ‘trustworthy’ you are. Seems like a Black Mirror episode, no? Apparently, the Chinese government will have thousands of cameras installed to monitor every interaction and every dialogue you indulge in with anyone around you and give you a social rating according to it. The ones scored higher on the ratings will win benefits such as better rooms in a hotel, better matches on dating apps, better opportunities, better seats at cinemas and more. But the ones scoring low points will be punished with denial of loans, slow internet speeds, and more.

Also read: This Flower In China Is The Perfect Rival To Japan’s Cherry Blossom China plans to build a society that appreciates integrity and trust as strong moral rules. They have plans to introduce this technology by 2020 which will keep a close eye on people’s day to day interaction and rate them accordingly to encourage for a better society. The ratings will be done on a daily basis and if fallen short, the restrictions will be applicable to anyone and everyone. The people and companies that have previously broken social trust will be subject to random checks and supervision too. This will be done to extract all the information China can get on people and its companies on the basis of political, commercial, social and legal “credit.” The plan to reward and punish isn’t in order as of now, but the main rule of good behavior being rewarded and bad behavior being punished is the key here.