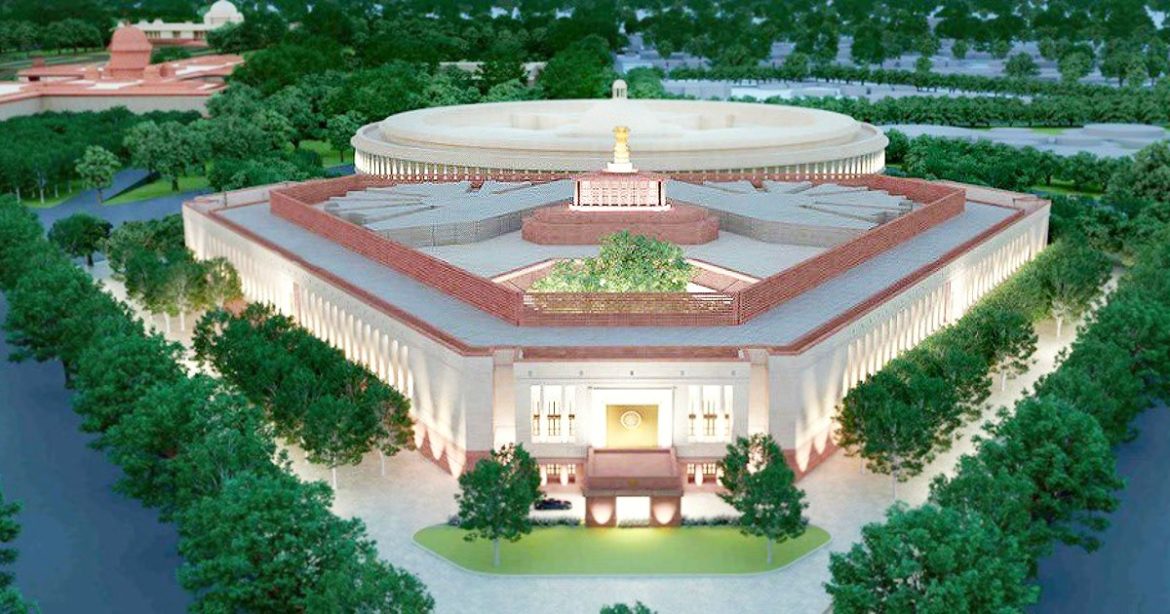 Under the government’s Central Vista redevelopment plan, a new Parliament building will come up in front of the existing Parliament building. The construction work for the same will start on January 15, 2021. Prime Minister Narendra Modi had laid the foundation stone of the new Parliament on December 10, 2020. Tata Projects Ltd. will carry out the construction of this new triangular building. It will have larger Rajya Sabha and Lok Sabha halls. The Rajya Sabha will have 384 seats here and the Lok Sabha will have 888 seats. Additionally, the Lok Sabha hall will have up to 1272 seats to host joint sessions. PM Modi will also have his own tunnel in Delhi soon to commute from residence to Parliament.

A triangular-shaped new Parliament building will come up in front of the existing Parliament. Its estimated construction cost is around ₹ 971 crores.  The construction work for the new building will commence on January 15, 2021. Reportedly, the day is considered auspicious as it is the first dawn after ‘Makar Sankranti’. According to an NDTV report, official sources have said, “The Central Public Works Department has asked Tata Projects Ltd to start the construction work of the new parliament building on January 15 as it is considered auspicious to commence such a project on the day of first dawn after ‘Makar Sankranti’.” A 14-member heritage panel approved the construction of this new building. Meanwhile, there is a Parliamentary-themed eatery in Hyderabad. 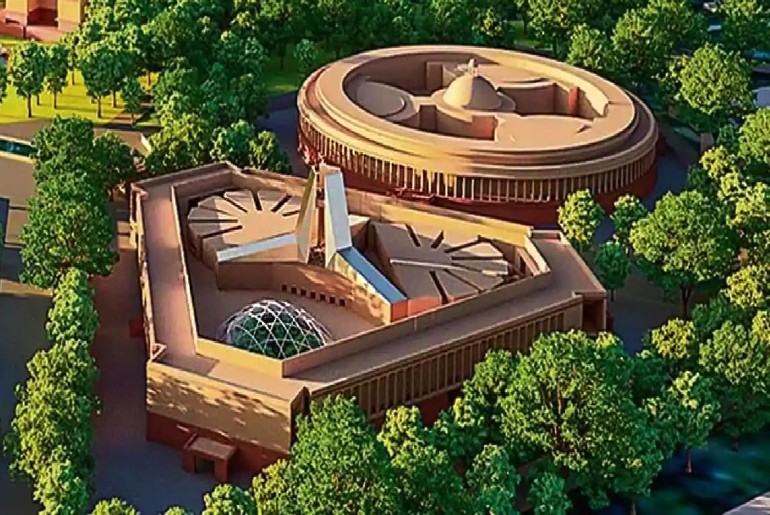 The new Parliament building will have larger Rajya Sabha and Lok Sabha halls. The halls will have 384 and 888 seats respectively. Also, the Lok Sabha hall will have an additional capacity of up to 1272 seats for hosting joint sessions. The furniture will also be equipped with modern technologies like digital language interpretation, smart displays and biometrics and real-time recording. The Central Vista redevelopment plan will also incorporate the renovation of the Rajpath from the Rashtrapati Bhavan to the India Gate. Meanwhile, the Taj Mahal Palace In Mumbai has been India’s partner in the journey of Independence: