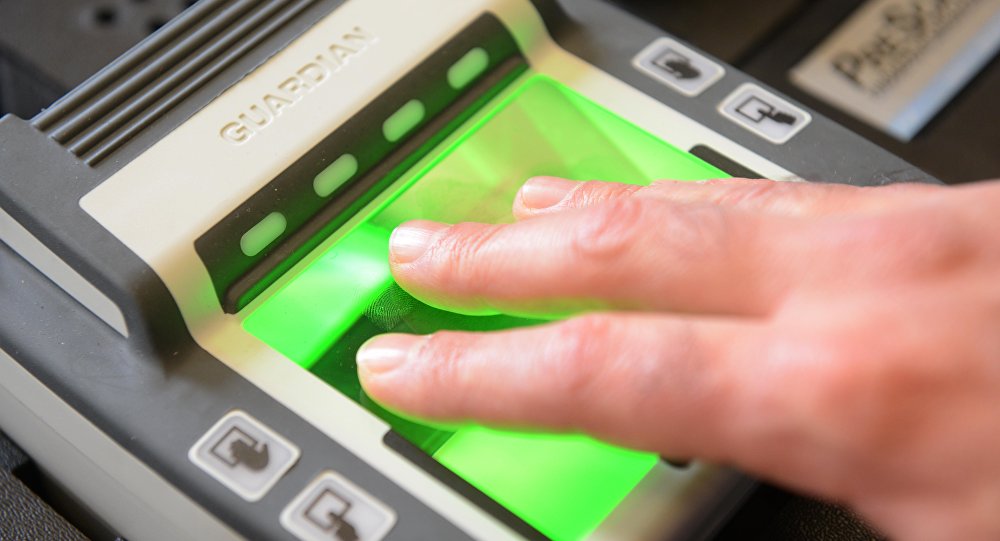 Delhi Metro to introduce biometric scanners which will make commuting easier for students and senior citizens. 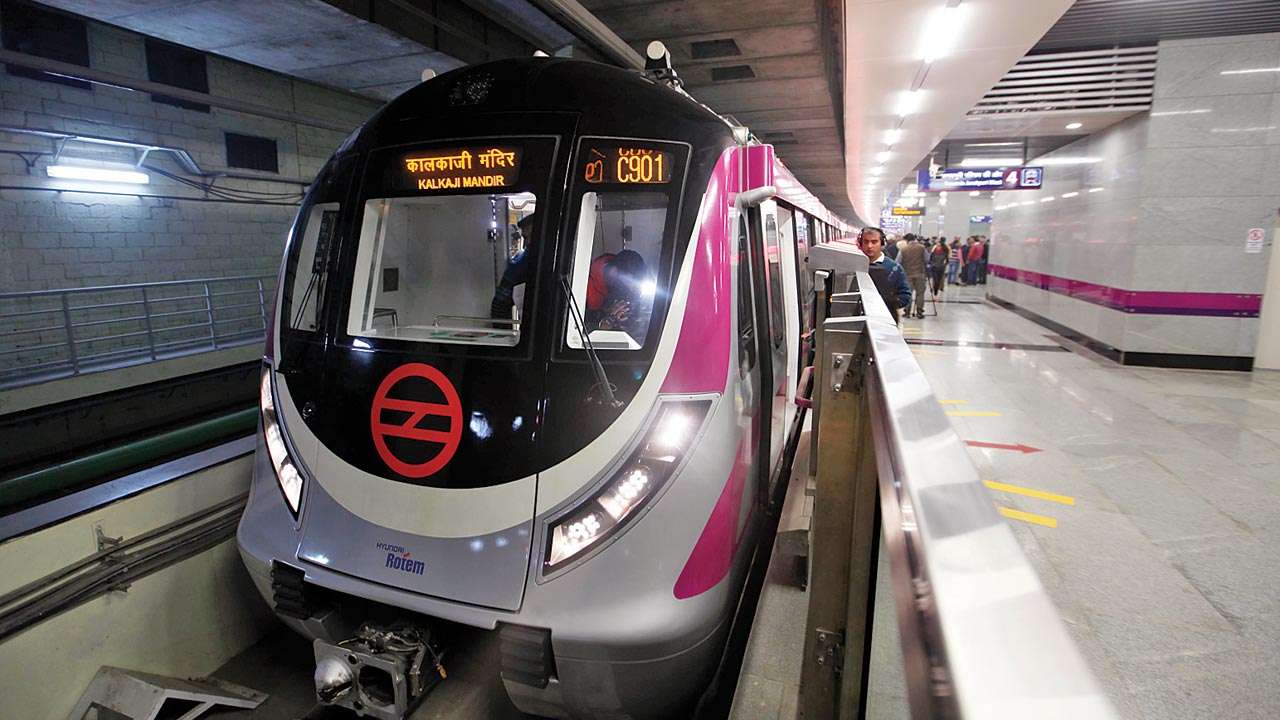 DMRC is planning to install biometric-based ticketing system, which will be integrated with the existing automatic fare collection (AFC) gates at the stations. DMRC plans to install 2,000 such devices at 240 stations with a central server, the cost of installing these devices is around Rs 14.5 crore.

These devices will also deal as registration devices where passenger information and biometric details will be scanned and registered. This kind of technology will help in passenger identification, profiling, concessions, and more.

In the new fare collection system, it will be possible for individuals to issue smart cards with their biometric data stored in them, ensuring that only the respective individual can use the card and not anyone else. Commuters who are applicable to concession will need to scan their fingers while entering or exiting the metro station, to ensure that only the genuine commuters get the fare concession.

DMRC is adapting the latest technology to make commuting easier and keep up with the pace of new developments.