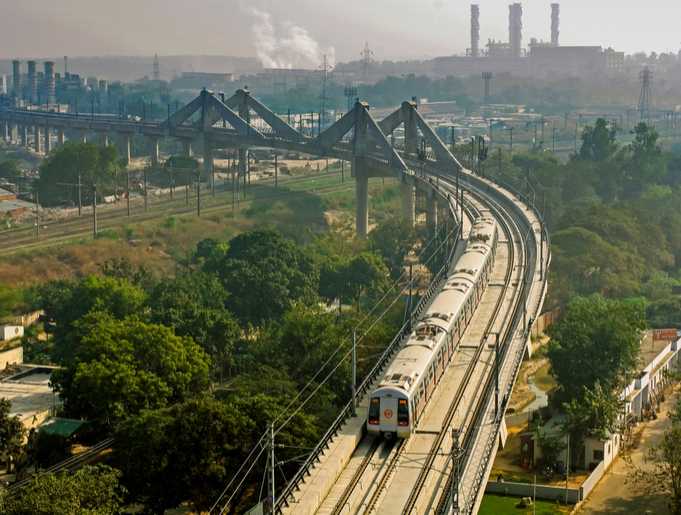 Isolation Not Mandatory For International Passengers Arriving In...

When Should You Get COVID-19 Booster Dosage In...