Delhi Might Get European Style Roads Soon With Enhanced Facilities 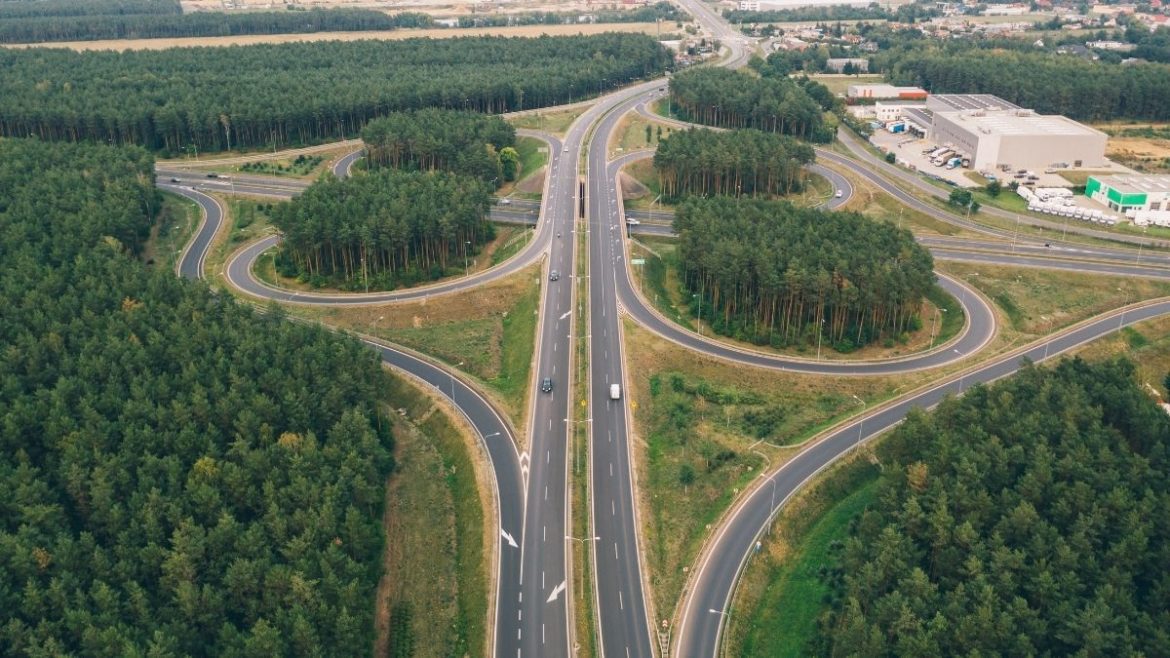 Manish Sisodia, Delhi’s Deputy Chief Minister, has said that the government will construct European-style roads shortly. The project will give the city streets a new look and feel. Several consultants and Public Works Department (PWD) officials met with Mr Sisodia to discuss the streetscaping of 16 roads they will renovate in a trial phase around Delhi. He also looked through concepts for beautifying these roadways and shared his thoughts on them with the group.

Sisodia revealed he personally evaluated the work of streetscaping specialists and has recommended improvements. He promised that Delhi’s roadways will look world-class post the streetscaping. In addition, “with completing this project, European style roads in Delhi will become a reality very soon.” This endeavour by the Kejriwal government would also help decongest city roadways, improve transportation, and beautify them simultaneously.

It is @ArvindKejriwal‘s dream to see Delhi’s roads become beautiful like European & US roads.

We are working round the clock with the best brains in the field to fulfill this dream.

He went on to say that the Delhi government is dedicated to providing residents with a safe and enjoyable commuting experience. Along with a focus on utility, greenery, safety, and aesthetics. Additionally, he claims that the government is concentrating on enhancing pedestrian facilities. The beautifying of these 16 streets is part of a broader initiative by the municipal government. The project will improve 540 kilometres of road in the city of Montreal. Meanwhile, go on a virtual tour of Delhi’s prestigious monuments.