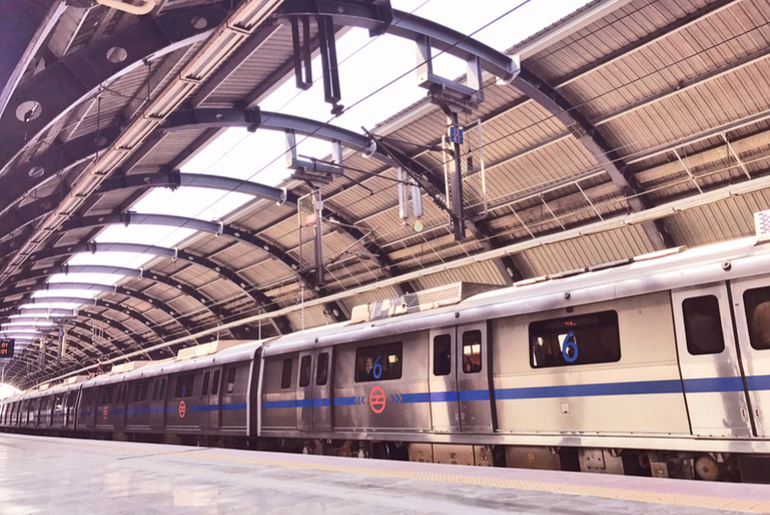 Delhi Metro’s Magenta Line has a new section coming up, Kalkaji Mandir to Janakpuri West, all set to open to the public later this month.

Delhi Metro’s Magenta Line’s new section between Kalaji Mandir to Janakpuri West having 16 stations between is all set to open later this month. The Commissioner for Metro Rail Safety is currently inspecting the line which is 25.6 km long that includes 16 stations and two interchange stations – Hauz Khas (Yellow Line) and Janakpuri West (Blue Line). The section will be thrown open to the public as soon as it gets a clear go after the inspection is done. While currently, residents of West Delhi face issues in commuting to the central part of Delhi with only one line connecting them to other parts of the city which is the Blue Line, Dwarka Sector 21-Noida City with one interchanging station which is Rajiv Chowk. The opening of this section will change all of that as the line would pass through and connect densely populated areas like Palam, Sagarpur, Dabri, Mahavir Enclave and more.

Also read: Delhi To Shut All Schools Due To Bad Weather