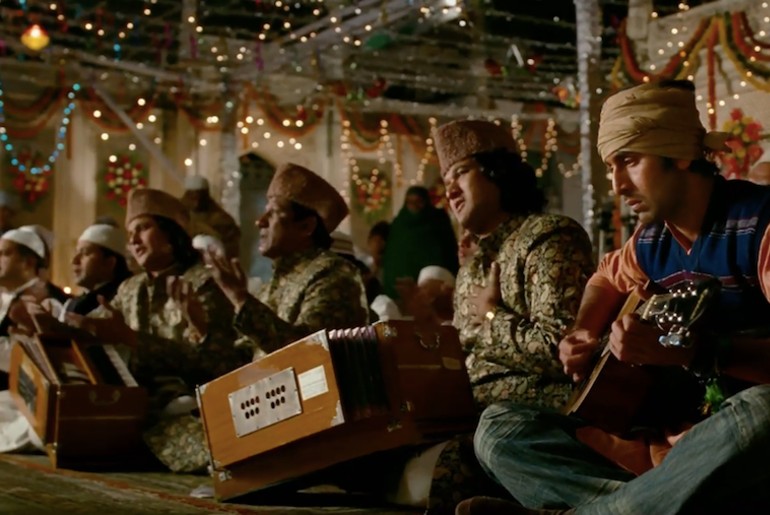 If there’s one thing we won’t share… nope, there’s nothing. Today we bring to you Delhi’s Sufi singers serenading the soul of the city from Nizamuddin to Bollywood. Rajesh Khanna, Raj Kapoor, SRK and Ranbir Kapoor are all fans of the Nizami Bandhu, Delhi’s pride. They’re coming out of their den in the dargah and playing at Chapter Twelve on November 22nd, 8 PM onwards!

Delhi loves a live gig but, this is more than we can handle. Get your cars out, Thursday night dargah session is moving to Faridabad Friday. The court singers at Hazrat Nizamuddin dargah have gained mass following over the years. Nizami Brothers are carriers of their 700-year-old family name and tradition. Qawaali is a gem that shines on few surfaces at the end of the 2000-teens. AR Rahman insisted on showing the actual dargah and its lovers in 2011 hit ‘Rockstar’. There has been no going back ever since ‘Kun Faya Kun’ opened doors to peace for avid metro takers: just plug in and hope to God you get a seat. We’re not saying you’ll get one, but the song will surely make you forget about it in the first place. 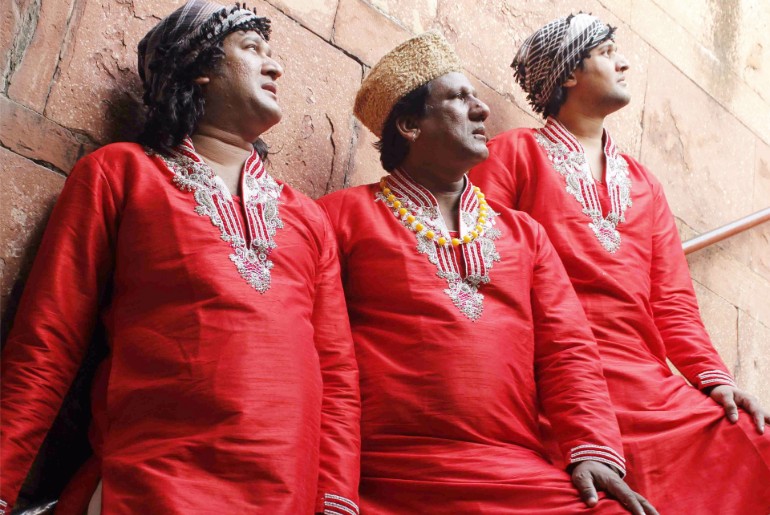 Their rendition of Bulleh Shah, Rumi, Amir Khusro, Kabir and Surdas are making Qawaali more accessible. Nizami Brothers have been called the torch bearers of Qawaali for the new age by permeating mainstream Bollywood. Their own versions of every number have often become more popular than the originals. They are everyone’s top pick for college fests and big events.

You can feast on North Indian, Continental and Asian from the same table at Chapter Twelve. Their prices are competitive. Dining at this multi-cuisine restaurant is nothing short of a treat in itself. Food is served on unique platters, reminiscent of phone booths in green and red. The furniture is light and airy balancing out a giant heavy bar. The 2-storey place is huge but maintains a cozy feel with bursts of colour falling from the ceiling as LED lights and ornamental fixtures. Having the Nizami Brothers in an atmosphere like this would be a jarring change from their traditional settings. 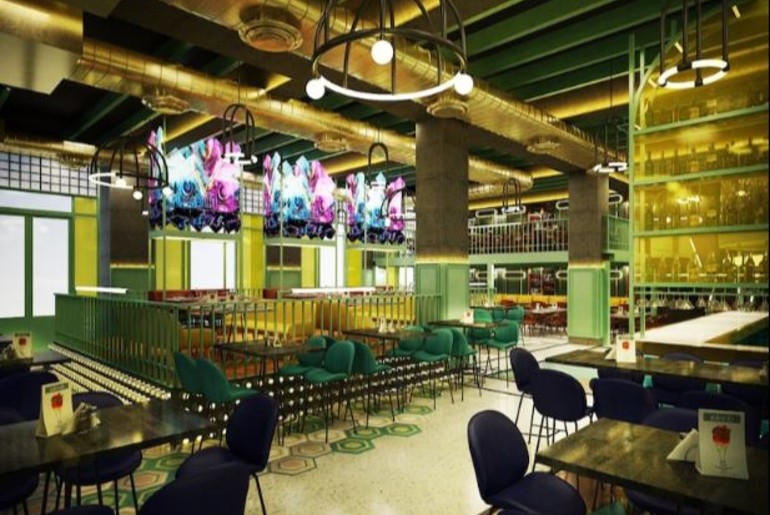 While nobody can question their true place at the dargah, we’re glad they’re exposing the world to their music. We love them most at their original place, in the heart of Nizamuddin, but honestly, we would cross the 7 oceans just for one song. The Nizami brothers are Delhi’s most prized treasure. The world shall see their might but, they will never leave the city, for they are in love with it just as much as it is in love with them. Their fame and fans have brought many bountiful offers to their doors. Yet, they play at Hazrat Nizamuddin Aulia Dargah every Thursday with crowds of devotees praying to their melody. They unite this city into peace lovers, where nothing matters except music. If you want to witness their magic but the dargah is a little intense for you, this is your chance!

Want To Party Till 4AM In Delhi? Your...

Qutub Minar Has A New Look! Have You...