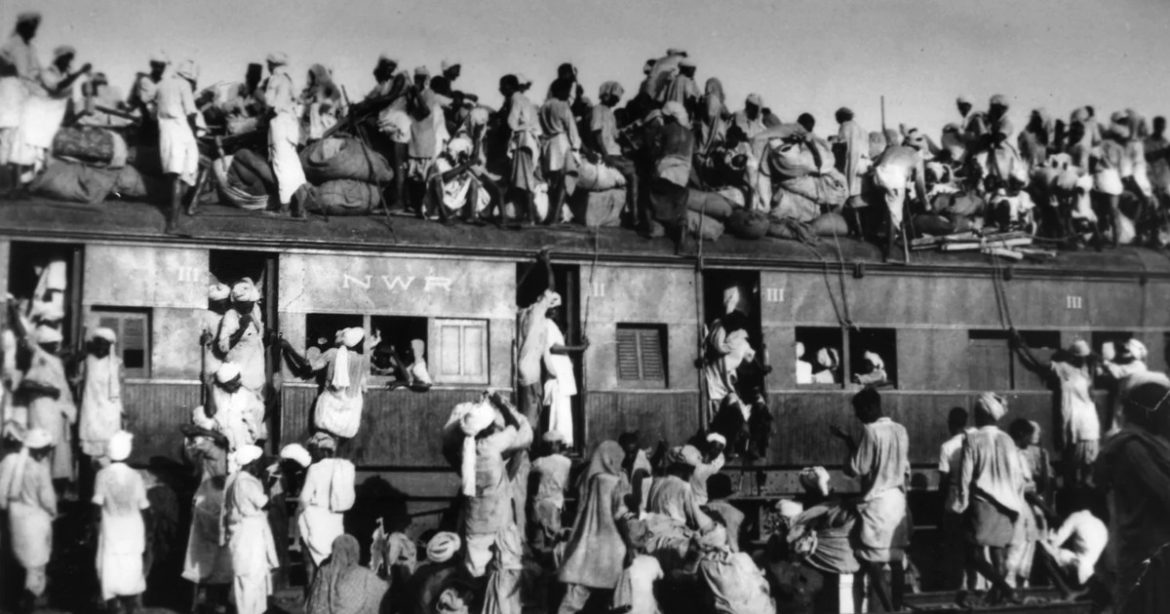 The first museum in Delhi dedicated to the partition of India will open doors on August 15, 2021, on the occasion of the 75th anniversary of Indian independence. It will be an extension of India’s first museum dedicated to the 1947 partition, which had opened in 2017 in Amritsar, Punjab. The museum will display costumes, objects and photographs of the time of partition, that are sure to give you goosebumps. The museum will also feature verbal accounts of Delhi citizens recounting the real-life experiences during the mass relocation. 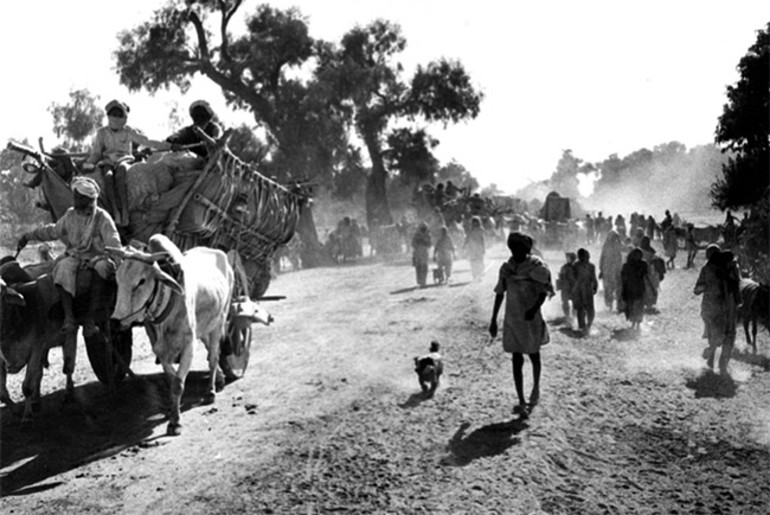 The Museum Will Be Housed In The Dara Shikoh Library Building

According to a report by The Art Newspaper, speaking about the museum, Kishwar Desai, the chairman of The Arts and Cultural Heritage Trust (TAACHT), said, “Within these artifacts are the stories of people who were forced to migrate overnight when the country was divided. It serves as a lesson that we should not divide and rule.” The museum will be housed in the historic Dara Shikoh library in Delhi, which was built by the eldest son of Mughal Emperor Shah Jahan, Dara Shikoh.  The Partition Museum will pay homage to the struggles of millions of people and the lives lost during the conflict. 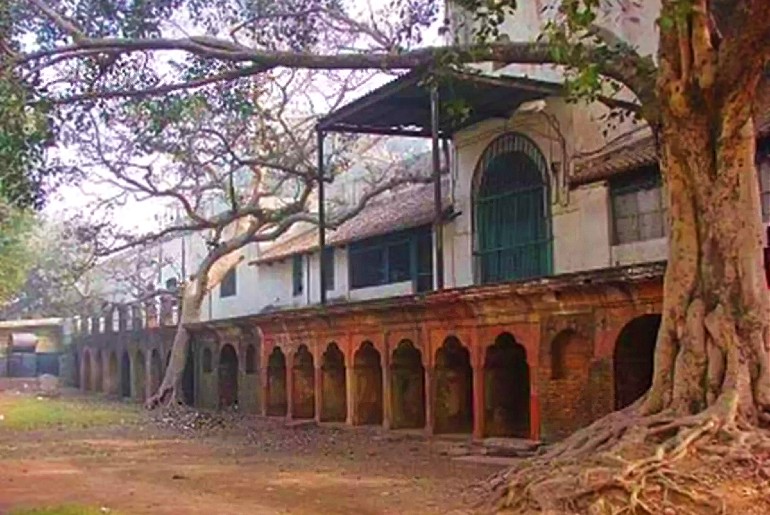 Two More Museums Will Come Up In The Library Building

TAACHT,  the Ministry of Tourism, the Delhi government,  the Museum and Arts Consultancy (MAC) and the Monument Mitras will jointly launch the museum on Independence Day 2021. Other than the Partition Museum, the Dara Shikoh Library building will house two more museums. One of them will give a glimpse into the life of Dara Shikoh. The other one will showcase the antiques of the medieval and ancient eras from the Delhi state archaeology department. With the introduction of these museums, Delhi is going to get a cultural revamp, a project collectively called Daastaan-e-Dilli.