Does Overnight Flight Travel Save You Money? Here’s The Answer 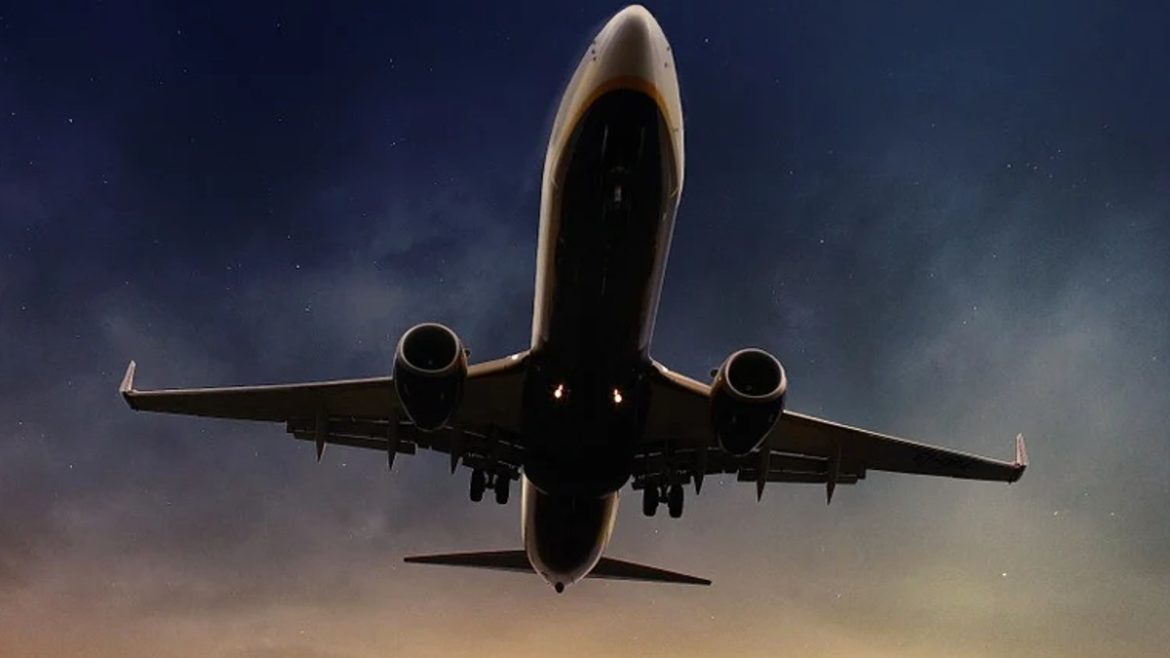 We often come across suggestions to book flight tickets at night as they may be available at cheaper prices. But is it actually true? Let us understand this with an example. Kolkata receives the maximum rush during its biggest festival, the Durga Puja. Once I was travelling to Kolkata from Delhi on Sasti, the first day of the 5-day festival. I had booked my tickets around 1.5 months earlier. Still, I had to pay around double the usual amount as the demand on all routes to Kolkata was overwhelming. But surprisingly, my friend, who was travelling to Kolkata from Bangalore got his ticket at an amount lesser than the usual. He took his flight the midnight of Saptami, the second day of the festival, and that made all the difference. 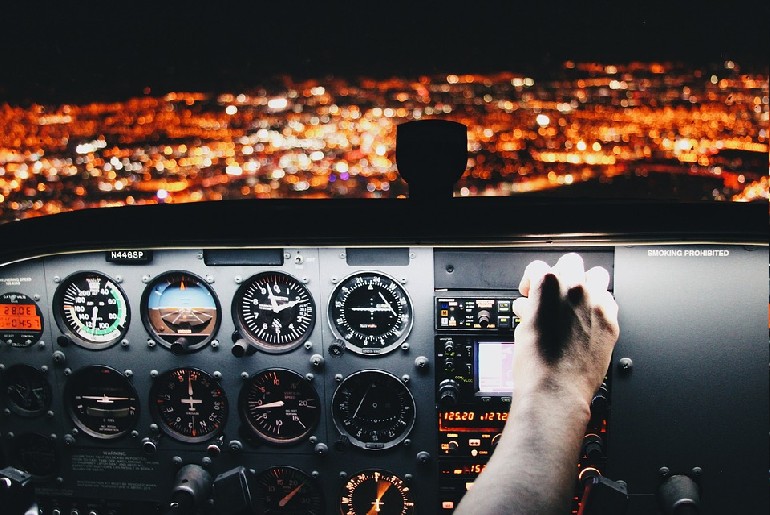 A large number of Kolkatans working or studying outside the city tend to return to Kolkata before the start of the 5-day festival or at least by the evening of Sasti. Tourists usually visit Kolkata this time with families and most of them travel during the day or by the evening. So, automatically, the demand for flights would be much lower on Saptami night. Also, many girls wouldn’t prefer to travel at night, bringing down the demand further. So, he managed to get a cheaper ticket even during rush time!

Also Read: 5 Smart Hacks To Avoid That Extra Baggage Fee On Your Next Flight

It All Depends On Demand!

There are many factors that affect the price of flights. The most important ones are demand, the destination and the type of aircraft. For example, a flight from New York to Mumbai might be cheaper if it is taken at a night when there is less demand for air travel. If there is more demand, the result might be the opposite. 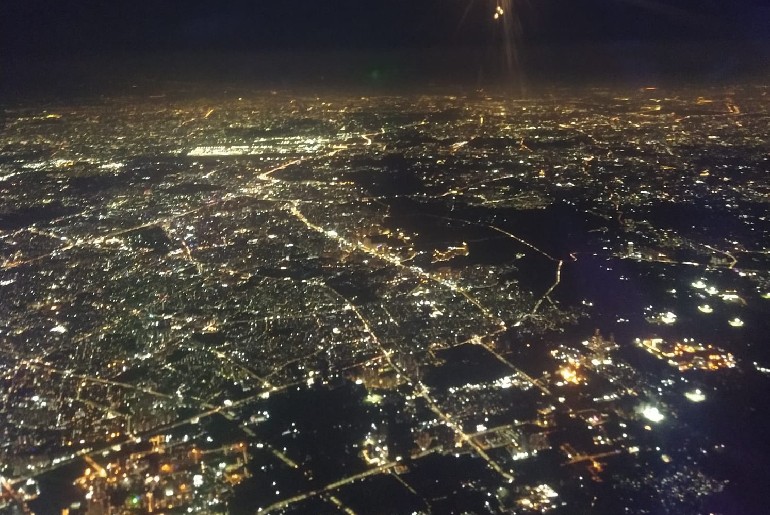 Also Read: Here’s How To Score Extra Baggage Allowance For Free On Your Flight

An Artificial Intelligence research on night flights in India stated, “Night flights are not a new phenomenon. Airlines in India have been operating night flights for more than a decade now. But, the number of these flights has increased in recent years. The benefits of night flights are manifold. For one, it is cheaper to operate a night flight than a day flight. This is because the airline saves on fuel costs by using less fuel during flight hours when it is dark outside. This also means that passengers can save money on their tickets by opting for domestic night flights over day ones.” On that note, This Is The Cheapest Day Of The Week To Book Domestic Flights.