Drinking On A Beach In Goa Can Land You In Trouble 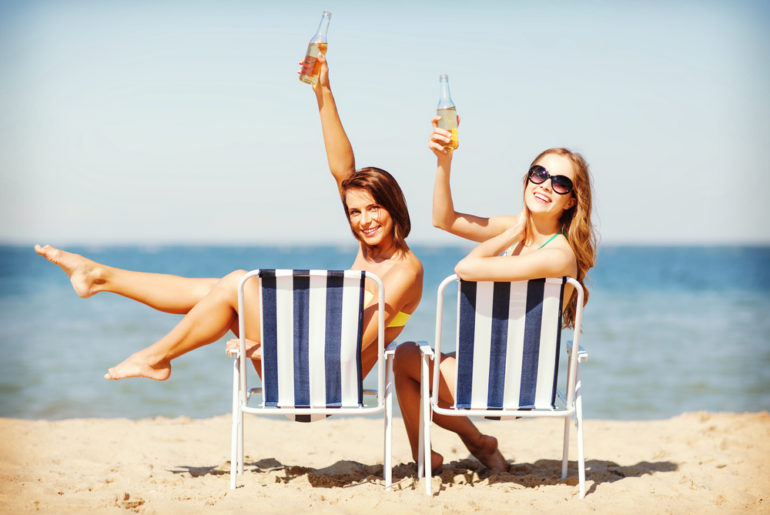 As per the Goa Chief Minister, drinking at public places like the beach in Goa can land you in trouble.

You might have to stop dreaming about walking the serene Goa beaches with a beer in your hand. A new law has been passed in Goa which says that you will have to pay a fine or even be sent to prison if you’re caught drinking in public areas like beaches. As per the Chief Minister of Goa, Manohar Parrikar, it was noted that drinking on Goa beaches will be a punishable offense with a fine up to ₹5000.

Also read: Sick Of Regular Seats In Trains? Travel To Goa In A Glass-Roof Vistadome Coach Goan government reveals that drinking is meant to be done in restaurants, pubs or at home. Drinking outside or in public areas like beaches is strictly banned as per the law passed in September 2017. Liquor shops around beaches will be monitored for any suspicious sale.

Following this, Goa government is also looking at banning plastic bags by the month of May. Mainly liquor bottles are being disposed off in plastic bags and a strict order against this will be passed soon.