Dubai Has Set A World…
Futuristic Flying Hypercar To Carry…
This Temple In Uttarakhand Known…
International Travel: These 5 Countries…

Dubai Has Set A World Record With Its Greeting Card Collection

Dubai has entered Guinness World Records by collecting the latest number of greeting cards from around the world under the slogan ‘Different Languages, One Message: We love UAE’ , to celebrate UAE’s Golden Jubilee.

Dubai’s Roads and Transport Authority (RTA) in collaboration with Aramex, teamed up to develop an innovative way to celebrate the Golden Jubilee into a global celebration in which people from more than 100 countries sent greeting cards to the UAE . Additionally, the local public celebrated the event by writing over 5,000 greeting cards that were entered in the Guinness Book of World Records. 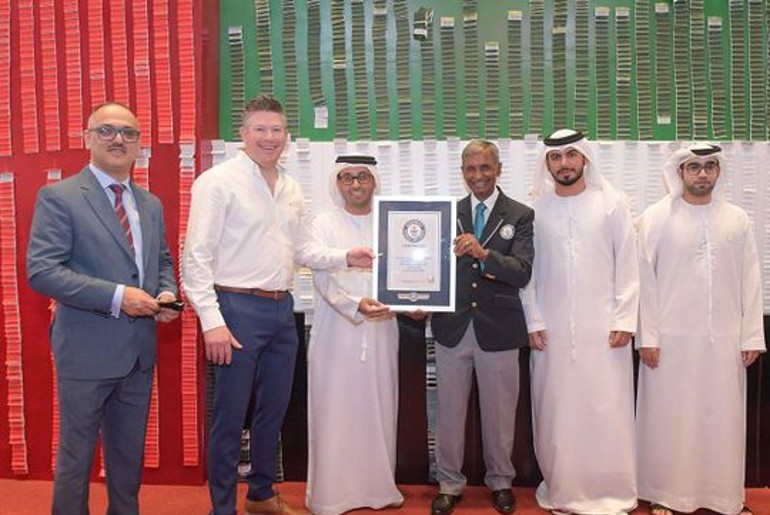 A huge landscape was built in the middle of Dubai Festival City showing images of people from all over the world in popular costumes carrying large greeting cards bearing the event’s slogan ‘We love the UAE’, together with comments written in different languages congratulating the UAE on its Golden Jubilee. The landscape attracted than 5,000 greeting cards from students, employees and clients of the Dubai government as well as visitors to Dubai FestialCity and the event’s site.

Also Read: This 6-Year-Old Boy From Chennai Created A World Record For Cycling By Covering Over 100 Km Non-Stop

Love For UAE Around The World

Maitha bin Adai, CEO of Traffic and Roads Agency, RTA shared that the event deserves to be celebrated and supported by all departments and entities in the public and private sectors. This proves the distinguished position that the UAE enjoys among the people and counties of the world. The initiative adds to the UAE’s tally of Guinness World Records in terms of innovative events and community-based and collected initiatives carried out with their partners of private sector. 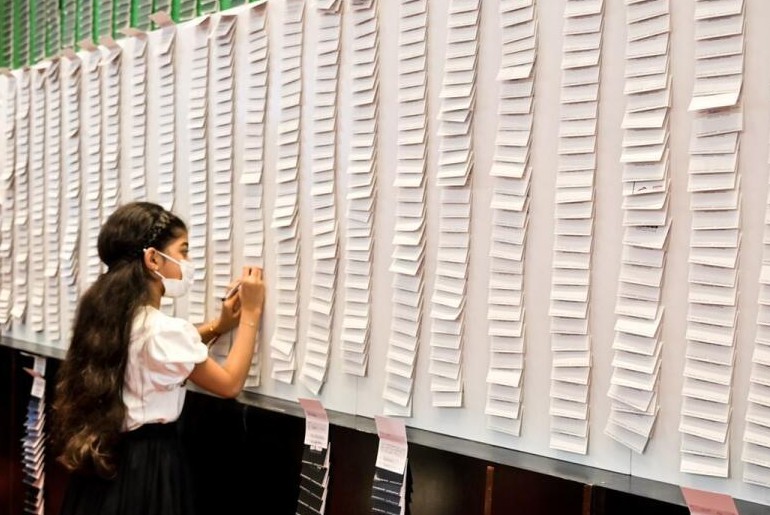 This Achievement Will Raise The Image Of UAE

Ahmed Marie, general manager of Aramex in the UAE shared that this achievement will raise the image of the UAE and itspioneering role across the world at a time where the country is celebrating its Golden Jubilee. Aramex is keen on further strengthening its relationships with the public sector in various meaningful community-based initiatives.