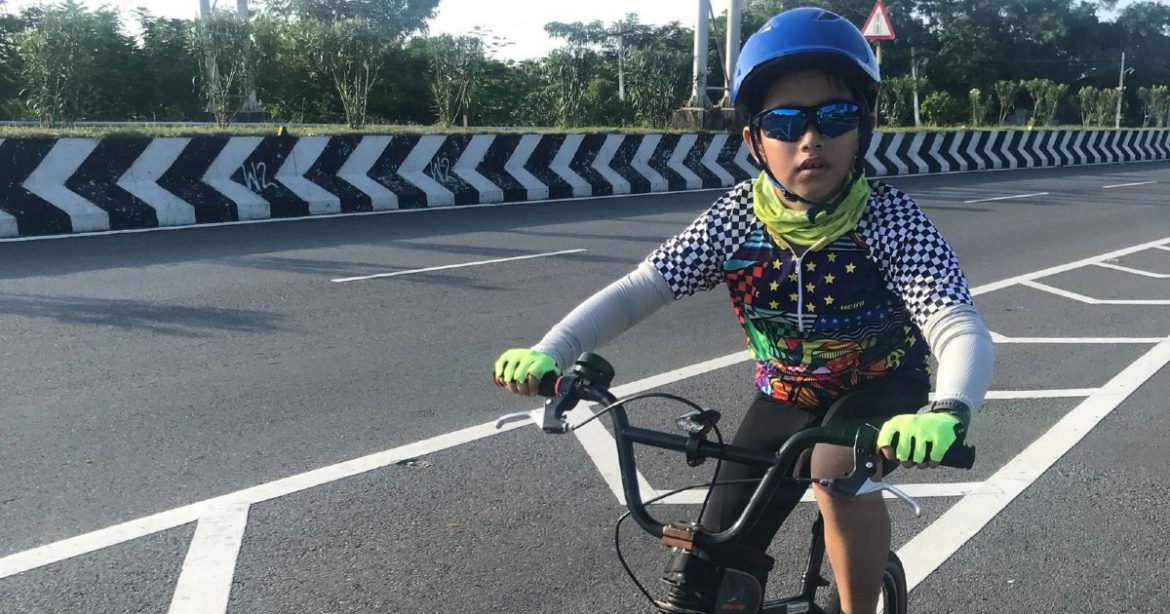 We’ve heard stories of many cyclists who covered several kilometres solely by pedalling. This Chennai boy is probably the youngest of them all. Rian Kumar started riding with his mother, naval officer Commander Gauri Mishra (Retd) in February 2021 to try out breakfasts in the city’s newly opened restaurants. Waking up in the wee hours of the morning, Rian kept practising cycling before going to school, until he completed two 100 kilometre rides and entered the World Book of Records in London. But that’s not all. In October 2021, the little champ pedalled a distance of 150 kilometres at a stretch and created his own record. 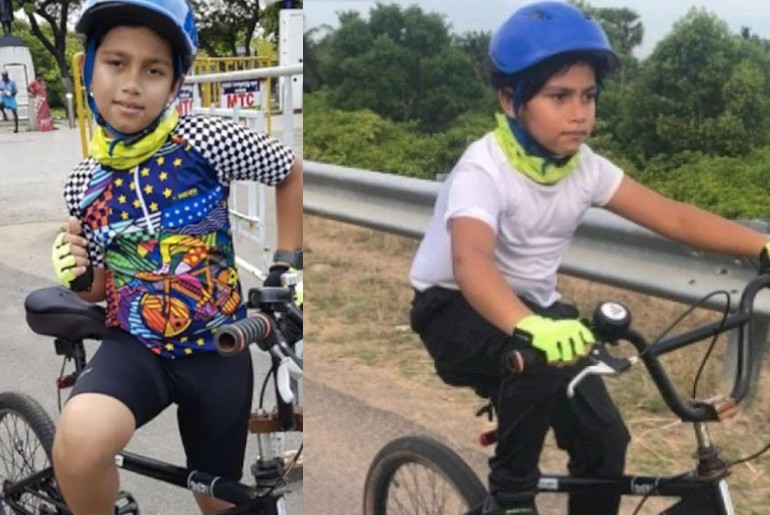 The World Book of Records, London has listed Rian as the fastest and the youngest person to pedal 108.09 kilometres nonstop at a formidable speed of 20.8 km/hr in a record time of 5 hours and 17 minutes. As reported by Conde Nast Traveller, cycling is in the blood and veins of Rian’s family. His grandmother Prabha Mishra too was a national-level cyclist. His mother completed the 200 km Brevet de Randonneur Mondiaux (BRM) and became a Madras Randonneur. The interests passed on the Rian as well. 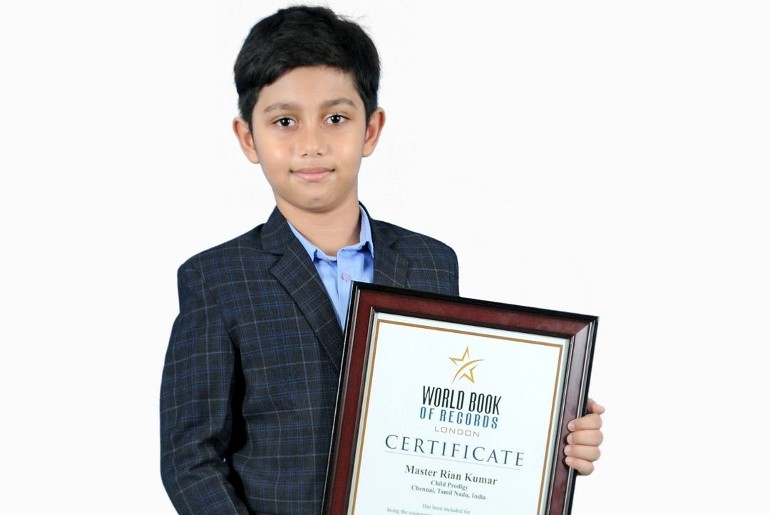 Also Read: Working From Cycle: 3 Friends Pedal 1687Km From Mumbai To Kanyakumari While On WFH

To sharpen his cycling skills, Rian would wake up as early as 3 AM and he also woke up his mother. He would cycle till around 8 AM, before getting ready for school. His strong passion and undeterred dedication have made him overcome all challenges. After his achievement, Rian also bagged the opportunity to meet police officer and cyclist DGP C. Sylendra Babu. At an age where other kids start learning sports, Rian is creating records. He has already planned to take part in the 200 km BRM and also in the Tour De France.