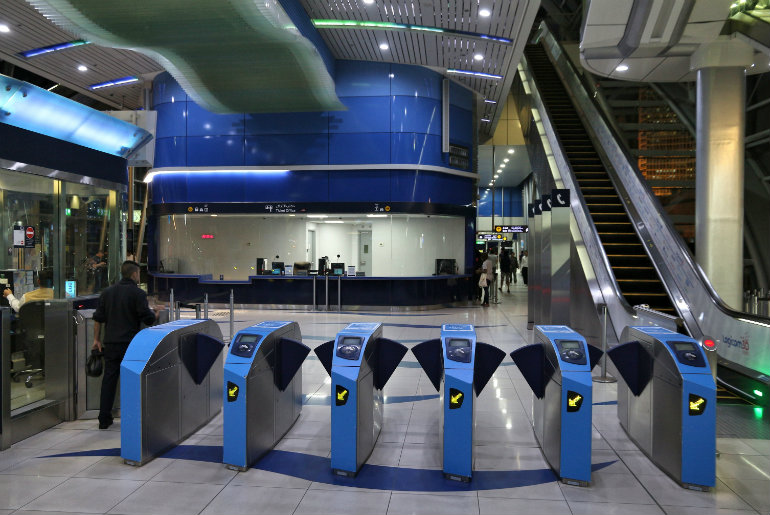 Dubai to host one of a kind music festival which takes place at various metro stations across the city from 17th March until 23rd March. ‘The Metro Music Festival is a wonderful celebration of Dubai’s spirit of cultural diversity and inclusiveness. The festival was created in line with the vision of Vice President and Prime Minister of the UAE and Ruler of Dubai His Highness Shaikh Mohammad Bin Rashid Al Maktoum to create an environment in Dubai for art, music and culture to flourish. The event will convey Dubai’s messages of harmony and tolerance in the universal language of music. This initiative is part of Brand Dubai’s efforts to develop initiatives that highlight Dubai’s unique character as one of the world’s most culturally diverse and inclusive cities.” Said by Mona Al Marri, Director General of GDMO