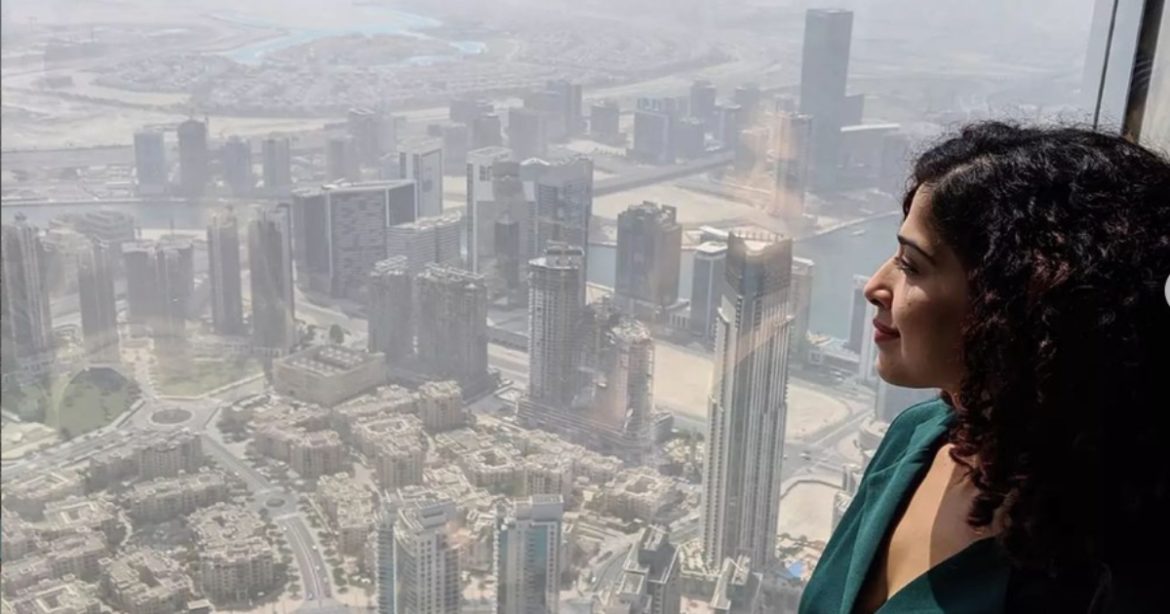 Well, this certainly is not the first time Dubai has made it to the list of best cities in the world! Earlier, Dubai was ranked the second best city for remote working. And now, yet another survey has named Dubai as the fifth best city in the world. Well, that’s not all! Dubai has also been named the best city for its resilience by the United Nations Office. Time to party!

@UNDRR’s recognition acknowledges #Dubai’s adoption of best practices and innovative approaches in disaster risk reduction. Dubai was ranked first globally in term of resilience. It was also the only city to be recognised among 56 cities shortlisted from 4,357 competing cities.

Resonance Consultancy’s World’s Best Cities Report has revealed Dubai as the fifth best city in the world. One of the most comprehensive city ranking, by Bloomberg, the study offers insights into urban centres with a population of more than one million. The survey was done based on statistical performance and qualitative evaluations, which were grouped into six core categories.

The list included weather, safety, attractions and infrastructure which refers to landmarks like museums and airport connectivity, people living in the city- which includes immigration rate and diversity, prosperity- which refers to employment opportunities, and promotion- refers to the number recommendations shared online about a city on Google Search Results, Google Trends, Facebook Check-ins, Instagram Hashtags and TripAdvisor Reviews.

Dubai grabbed the fifth spot, thanks to the city’s stunning attractions and the Expo 2020. In addition, the report also revealed that the city’s attractions like Museum of the Future and a plethora of new hotels, including the 795-room Atlantis The Royal, were reasons for the emirate to secure a good position in this year’s ranking. The survey also revealed that Dubai attracted the highest proportion of foreign-born population of any city worldwide”.

As for the other cities which made it to the list, London secured the first spot, followed by New York, and Moscow.