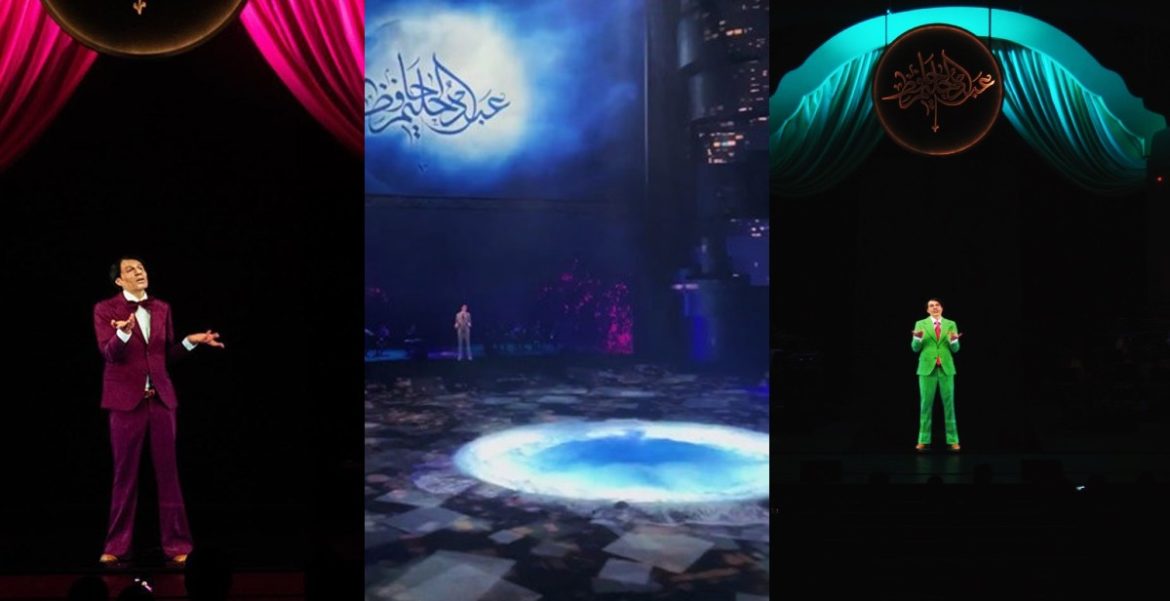 Everything is available in this city! Isn’t that correct? Here you’ll find dancing fountains, drone shows, award-winning performances, and much more. Dubai’s ever-growing list of wow elements now includes an immersive holographic concert. The Al Habtoor City Theatre, which is home to the award-winning La Perle by Dragone performance, will also be home to a Dubai Hologram Universe beginning January 30.

Dubai Hologram Universe was created through a collaboration between Dubai Festivals and Retail Establishment (DFRE) and New Dimension Productions (NDP). NDP is a well-known motion picture and hologram entertainment studio. Sawwah, their inaugural show, will premiere on January 30 and will feature Abdel Halim Hafez, the late Egyptian pan-Arab vocalist, in hologram form. In a nutshell, it’s a one-of-a-kind hologram and live entertainment presentation. As well as the characteristic visual effects and, of course, music of the Al Habtoor City Theatre. On the aqua stage, which is filled with 2.7 million gallons of water, the holographic concert will take place. 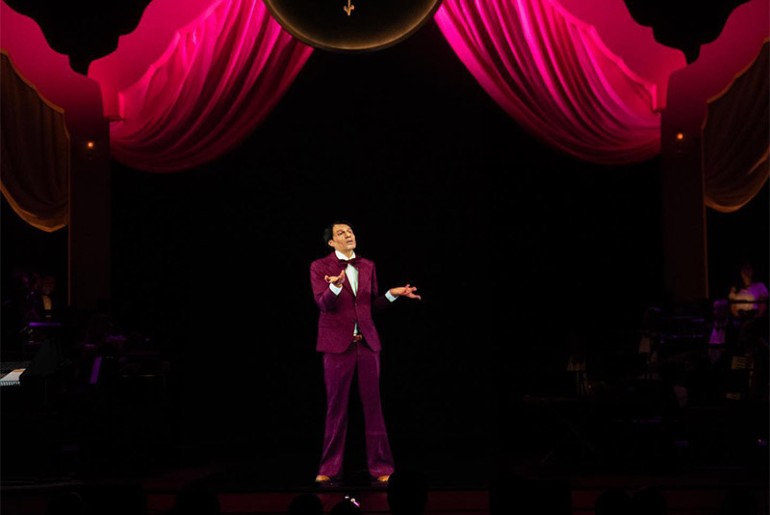 On opening night, Abdel Halim Hafez will perform romantic tunes, and the show will run for 90 minutes. At 8.30 p.m., the show will begin. It will be akin to the hologram performance by the same performer at the Dubai Opera last year in May 2021. For the 2019 Dubai World Summit, NDP created a hologram of HH Sheikh Hamdan bin Mohammed bin Rashid Al Maktoum, Crown Prince of Dubai, as well as an incredibly detailed 3D duplicate of the late Sheikh Zayed bin Sultan Al Nahyan the year before. 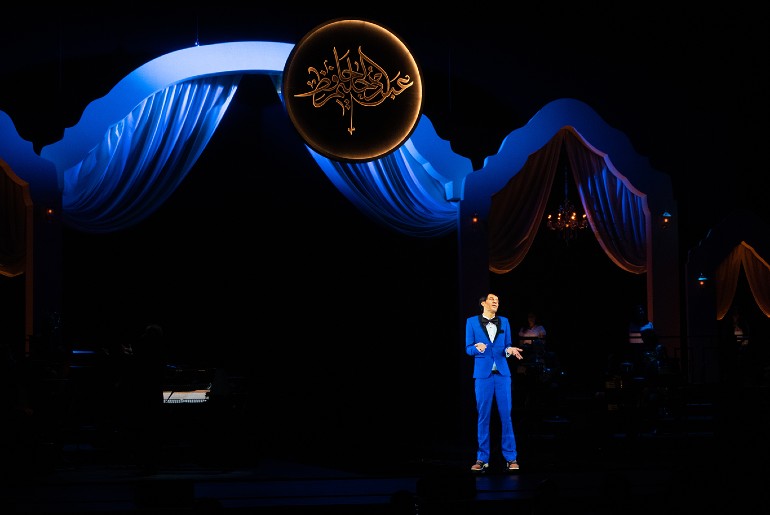 Also Read: This Three Day Open Air Festival In Dubai Is Back With Live Music, Gourmet Food, And Bustling Entertainment

Each Month, A New & Unique Show Will Be Produced

Warda Al-Jazeera and Diva Umm Kulthum are two other shows currently on the schedule. Don’t worry, there won’t be exclusively Arabic performers. There will be English shows as well, including one featuring Frank Sinatra. NDP’s Founder, Executive Producer, and Director, Hasan M. Hina, stated that these were just the first steps in the company’s long-term objective of establishing Dubai as the “Capital of Hologram Entertainment.” Each month, fresh and unique shows will be produced.