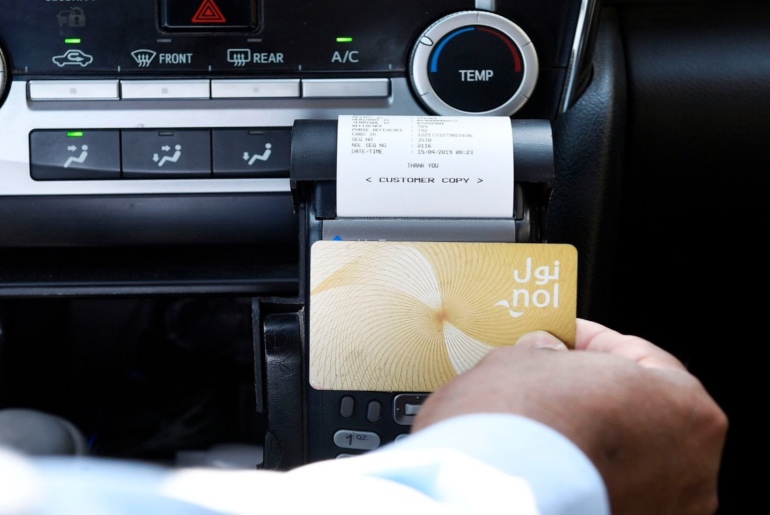 You will now be able to travel and pay without cash in Dubai taxis. The RTA has now installed Point of Sale devices in a fleet of 10,800 taxis in Dubai.

So, whether you want to pay through nol card or credit card, you can do so without swiping your card. That’s not it! You can also use your smartphone and pay via Apple pay or Samsung pay.

We have completed installation of POS devices to ease payment of taxi fares via nol and credit cards as well as NFC technology. For more details, visit: https://t.co/J8gL2RDCC7 pic.twitter.com/33Asjux4aa

Khaled Al-Awadi, Director of Transportation Systems said: ““This project has been undertaken gradually over several phases until the entire fleet of 10,800 taxis was covered. It is part of our efforts to make life easy for taxi users and enable them to pay taxi fares via sophisticated methods that limit the need to use cash for payment.”

The new system is an initiative to provide passengers more payment options and does not eliminate cash payment. In addition to this, the RTA has also promised new abra routes and increased bus routes to make residents’ lives easier.