Dubai: These Tourist Spots Announced…
Stay On A Cliff In…
IRCTC Has Launched A 6-Day,…
Fuel Prices Finally Drop In… 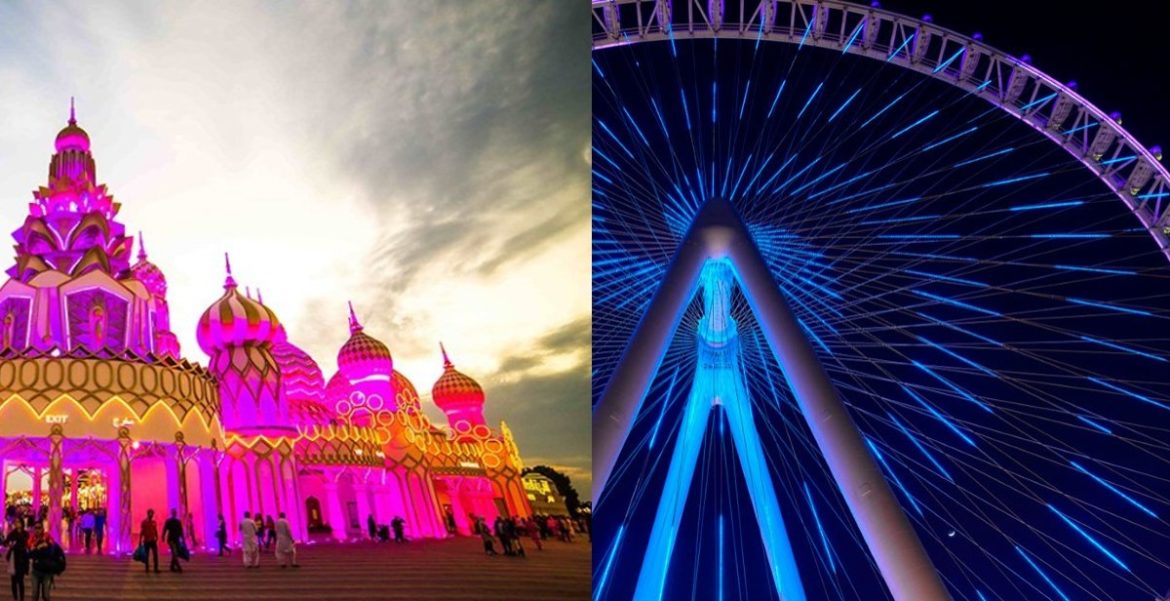 Until further notice, Ain Dubai, the world’s largest and highest observation wheel, will be closed. Ain Dubai said on Instagram on Friday that they have been warned that it is not safe to operate Ain Dubai owing to the bad weather conditions of high wind gusts. We. Winds are expected to approach 55 kilometres per hour, with waves reaching a height of 10 feet.

There were also dust alerts issued around the country, warning of impaired horizontal visibility. Upon presentation of the ticket at the Ain Dubai box office, the tickets will be valid for seven days (until January 28). For more information, guests can contact Ain Dubai via their official website and reference their PNR number. Its top focus, as always, is the health and safety of its passengers, as well as offering a safe and enjoyable ride. 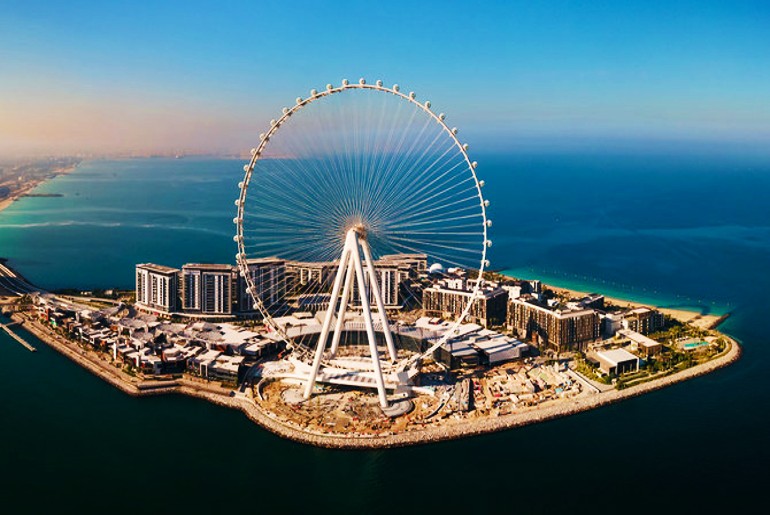 Global Village Will Be Closed For The Day As Well

Global Village will be closed for the day due to the poor weather and strong winds. Before making the choice, the family-friendly facility engaged the National Centre of Meteorology (NCM) to safeguard the safety and well-being of all Global Village visitors and staff. The venue announced on social media that gates will reopen at 4 p.m. on Saturday. The world’s tallest observation wheel, Ain Dubai, has previously announced its temporary closure on Friday. Due to poor weather and high wind gusts, they have been advised that operating Ain Dubai is not safe at this time. They are set to reopen on Saturday, January 22nd, according to The National. 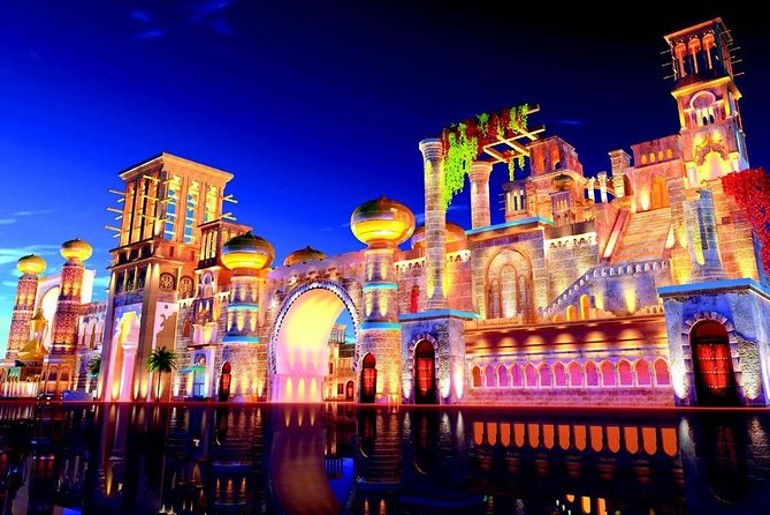 Severe winds and three-metre-high waves are now affecting the UAE. Temperatures are forecast to continuously fall below 20°C during the following three days. In an online bulletin posted on Friday, NCM issued an orange warning for the Arabian Gulf and the Sea of Oman, noting that winds were expected to reach 60 kilometres per hour. Strong north-westerly winds will sweep dust throughout Abu Dhabi between 6.30 a.m. and 4 p.m. on Friday. 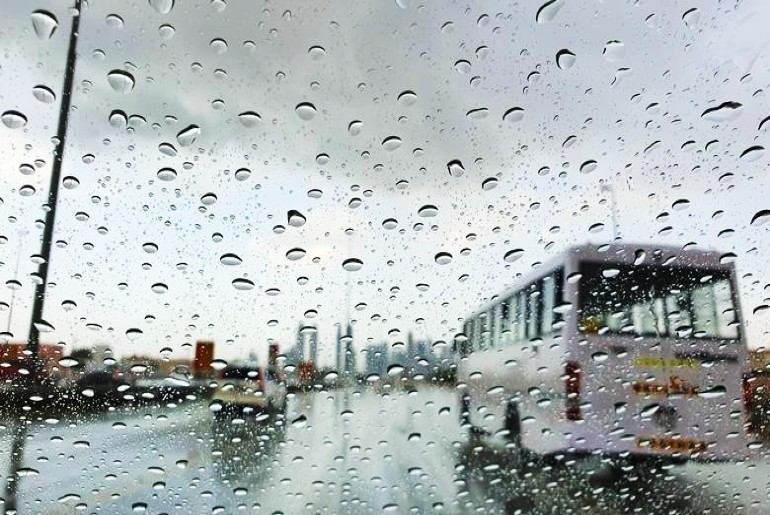