Dubai Will Have A Dry Night On These Days 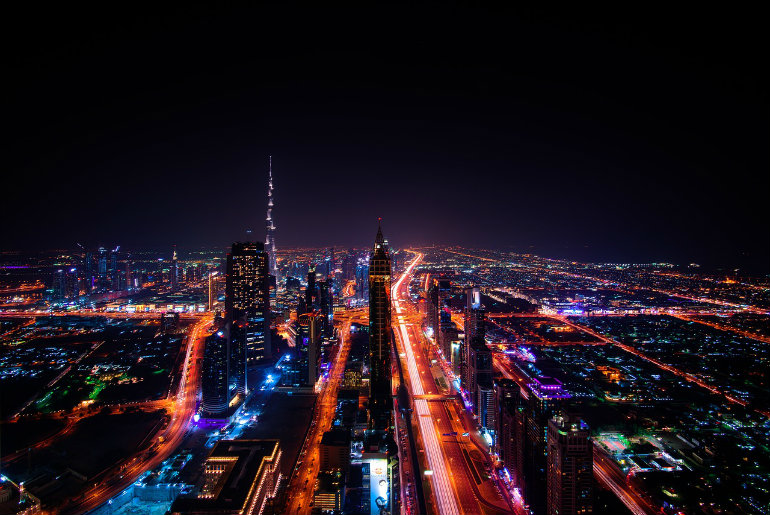 The UAE has announced that Eid al-Adha will be on Tuesday 21st August 2018. A dry night will be observed before Eid from 6:30 pm on 19th August until 7.30pm on 20th August. The government sector will commence its Eid break from Sunday, 19th August until Thursday 23rd August, while work resumes on Sunday 26th August. Which means the UAE public sector is going to witness a nine-day break while the private sector holidays have been announced from Monday 20th August to Wednesday 22nd August.