There is something about standing in the world’s tallest tower and watching life from above, right? Well, if you’re nodding you are certainly a huge fan of Dubai’s Burj Khalifa. While the past year has led to travel enthusiasts shelving all plans, data from luxury travel company Kuonias revealed Dubai’s Burj Khalifa to be the most desirable landmark. Well, we certainly aren’t surprised!

Often referred to as a ‘Vertical City’, the world’s tallest tower has been one of the favourite attractions in the emirate. The Burj can host up to 35,000 people at once and now, this mighty structure is also one of the most searched experiences. Well, we can’t be more proud. Travel company Kuoni revealed that people from 66 countries googled about the Burj Khalifa, making it the world’s most googled landmark.

The Burj ranked as the most googled landmark in India, Switzerland and most of Africa, as well as Fiji, Indonesia and Turkmenistan. France’s Eiffel Tower, grabbed the second spot with people from 29 counties including the UK, Ireland, Canada and Australia searching about the same. Machu Picchu came third in 19 counties, including Mexico, Spain and Chile. Meanwhile, India’s Taj Mahal and England’s Big Ben were picked as the fourth most googled landmark in the UAE. 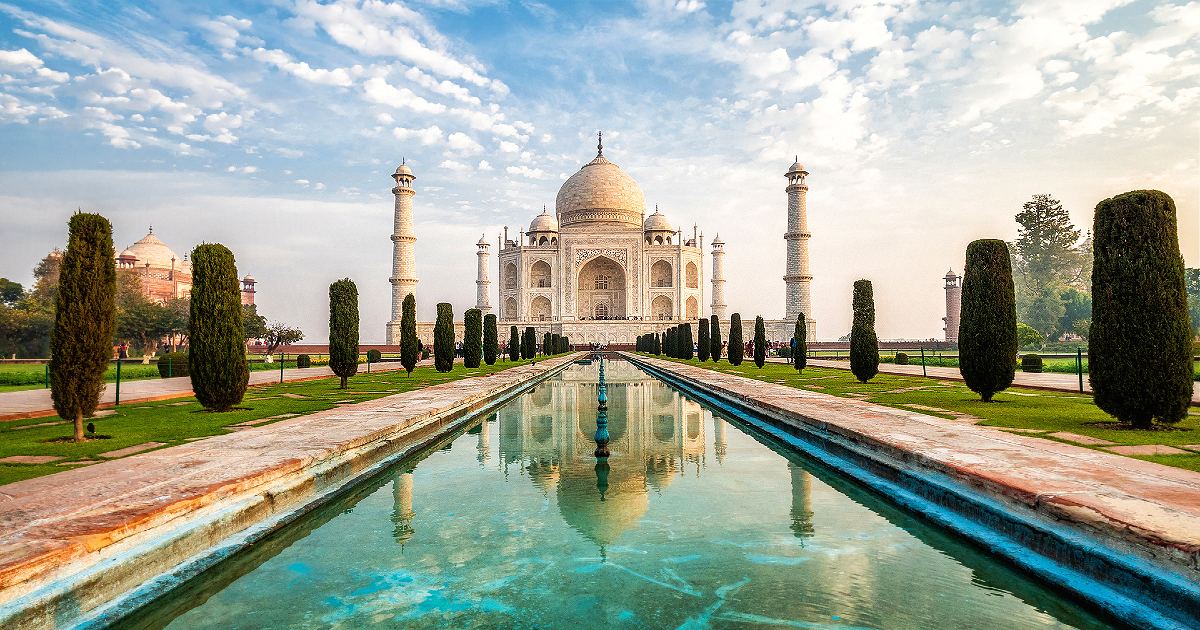 Picture Credits: India Plus ( for representation)

Most Googled Landmarks Around The World

A ranking by airline Icelandair examined Instagram data, customer reviews, hotel information, travel reports and tourist statistics to determine which travel destinations are the most Insta-friendly. And as per all the data collected, Burj Khalifa has made it to the list. The hashtag #BurjKhalifa has been used nearly five million times on Instagram, and we are already screaming out loud with joy.

Now in terms of the list, other places that have made it to the list are Paris’s Eiffel Tower, New York’s Empire State Building, London’s Tower Bridge, New York’s Brooklyn Bridge, Rome’s Colosseum and Arizona’s Grand Canyon.

Also read: Bollywood Dedicates A Song To Burj Khalifa, And We Can’t Stop Grooving To It