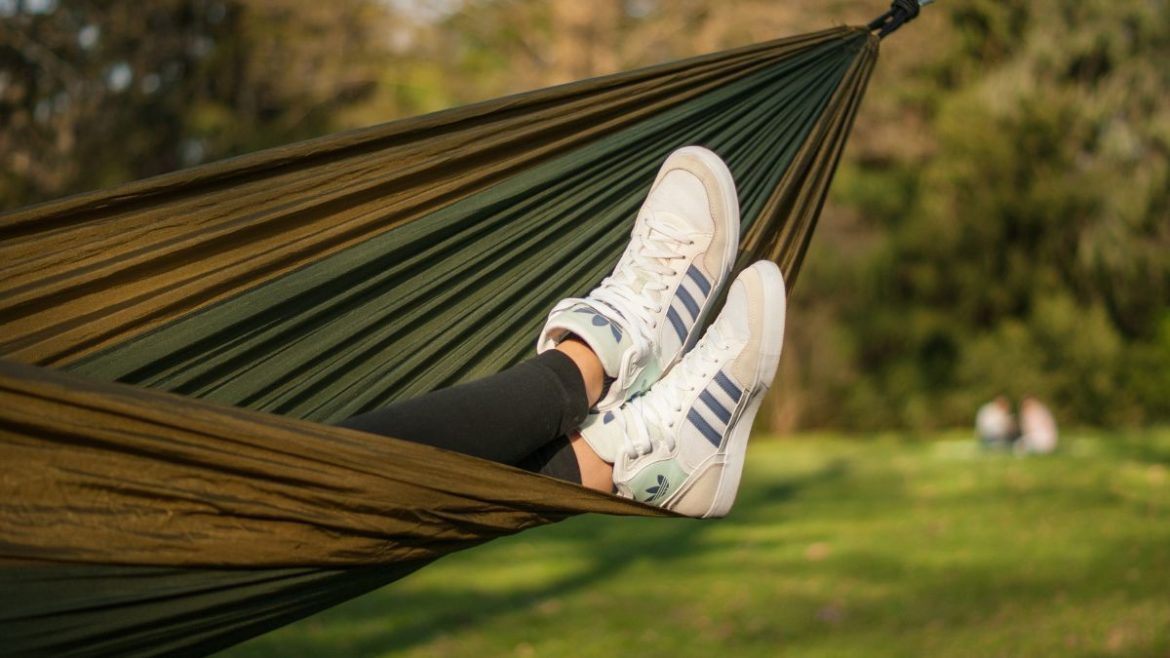 The most beloved international sneaker brand Adidas has collaborated with Ravi, a pocket-friendly eatery in Dubai. They have unveiled a custom-designed line of sneakers and they are amazing limited edition shoes. The Superstar Ravi is a redesigned version of the Adidas Originals Superstar trainer in the diner’s white and green colours. It’s a reference to the Pakistani flag. Ravi Restaurant is UAE residents’ favourite destination.

The budget-friendly eatery has been around since 1978 when it originally made its debut in Satwa. It has offered cheap, traditional Pakistani food to dozens of thousands of fans, including Snoop Dogg and Ryan Tedder of One Republic, and a slew of Bollywood, Hollywood, and sports celebrities. Furthermore, it is a must-see destination for most travellers, as well as a favourite among UAE locals.

Also Read: This Dubai Restaurant Will Pick You Up In A Rolls Royce To Experience Dining Like A Nawab

The Custom Shoes Are Raging In UAE

On Thursday, the limited-edition adidas x Ravi Restaurant sneakers were on sale. Customers started lining up at 4 am to purchase the highly sought-after footwear.
The footwear sold out in a matter of hours, which caused pairs to appear swiftly on resale websites like Dubizzle and Fb Marketplace.
Although most of the listings on Dubizzle for the reselling of the shoes are priced between Dh1,000 and Dh2,000. The maximum price that is currently listed is Dh4,000, which the vendor says is “negotiable.” The footwear was officially sold for Dh549. It’s unclear if the sneakers are selling for what they were advertised for.

The new shoe features the iconic Adidas trefoil stripe in green, that are match the heel tab and laces, and has a striking shelled toe structure.
On the heel tab, the restaurant’s name is sewn in English on one shoe and Arabic on the other. It also has the year the restaurant opening date inscribed on it. On the inside of the tongue, six of Ravi Restaurant’s most popular dishes from top the list, along with prices, in various languages for every foot. Each pair of shoes comes in a customised takeout box with a tag bearing the famous Ravi emblem to enhance the eatery’s appearance.

Every diner was specifically chosen for its distinctive commitment to the creation and bonding of a local community. And only 11 restaurants in 11 cities were selectively picked. The new sneakers will be accessible online and in specific locations beginning June 23.