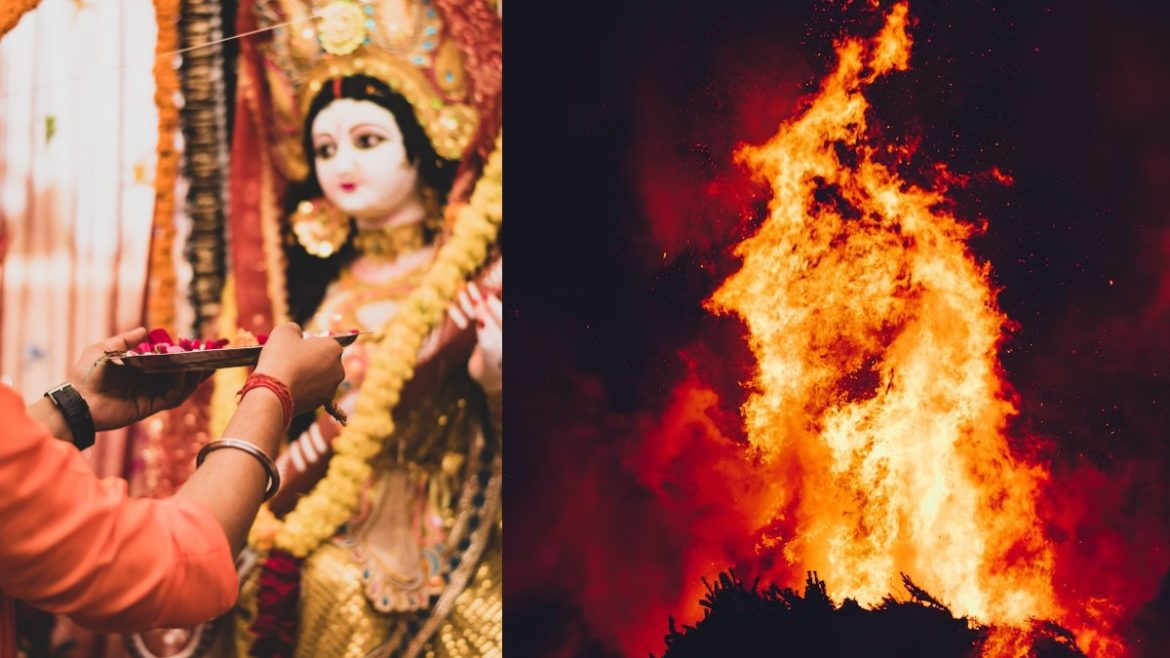 In a heartbreaking incident, a massive fire broke out in a Durga Puja pandal in Uttar Pradesh’s Bhadohi, taking the lives of at least five people, including three children. Additionally, the fire has injured close to 60 individuals. The cops are suspecting that the reason behind the fire was a short circuit.

Bhadohi lies around 45 kilometres west of Varanasi and 280 kilometres away from Lucknow.

Durga Puja is taking place with huge pomp and fervour now in Kolkata and other parts of India. On Saptami, an aarti was taking place inside the pandal in Bhadohi’s Aurai town. It was around 9 PM when the fire broke out.

Bhadohi SP, Anil Kumar has stated that 10-15 people were immediately hospitalised. Bhadohi DM, Gaurang Rathi notified that the death toll has risen to five now and it includes two women and three children. A woman named Jai Devi and her two grandchildren lost their lives in the tragic fire, according to a report by Newsroom Post.

The deceased have been identified as Jai Devi, Arti Chaubey, Ankush Soni, Naveen and Harshvardhan. 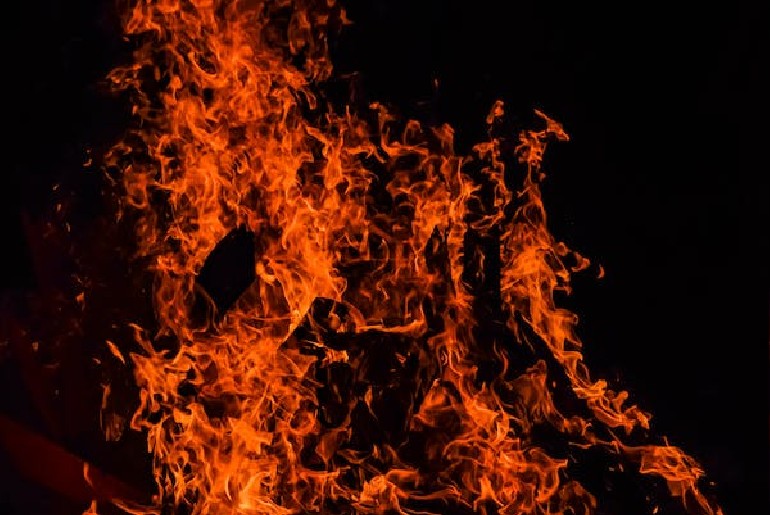 Prima facie, the cops are suspecting an electric short circuit to cause the fire breakout. However, the matter is still being investigated. Some victims with severe burns have also got admitted to trauma centres.

As puja mandaps are visited by a large number of people, heightened safety measures are extremely important at these places. Fire extinguishers should be installed to handle accidents. All puja committee members as well as visitors must be helped with safety instructions.

Also Read: Delhi Found To Be Most Unsafe For Senior Citizens

Let’s pray for the souls that departed in the unfortunate incident and wish the injured people a speedy recovery.