Emirates Sees 40% Increase In…
How Noida Rebranded Itself Into…
This Nature-Themed Cafe In Guwahati…
KFC Japan Buffet With Pizza,… 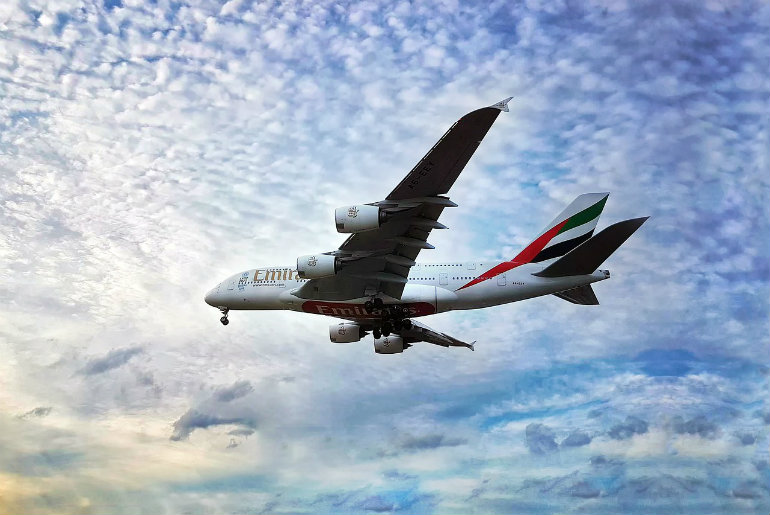 Emirates witnesses a 40% increase in plant-based meal requests in their flights. Looks like veganism is the way to go!

Plant-based diets are here to stay and this is proof enough! While people in the United States are going vegan, the trend does not seem to sway even when they are aboard a flight. Emirates airlines reportedly served over 20,000 vegan meals in January 2019, signifying a 40% increase in plant-based meal requests on their flight. The airline makes over 200,000 meals per day and vegan diners are now the third most popular in Economy class. 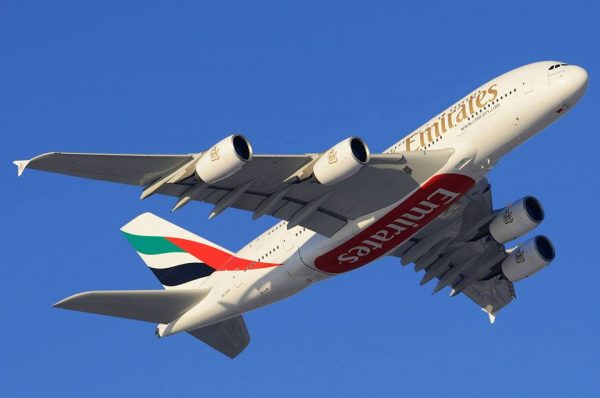 Travellers also voted Emirates as the Best Airline for Vegan Meals in a poll by Vegan News. Known for its quality and service, Emirates dishes out over 170 plant-based recipes in its kitchen for its vegan customers. Some of the dishes on the menu include: Mushroom Ravioli, Vegetable Tagine served with couscous, and a Sweet Potato, Lentil and Spinach Ragout served with steaming brown rice.  And if that’s any less, the airline lets you complete your meal with lip smacking desserts such as Key Lime Parfait with date and citrus compote, Moist Chocolate Cake, or a Chia Seed Pudding.

The menu is changed monthly and you can request a vegan meal 24 hours prior to departure.

Meanwhile, in case you didn’t know, Emirates now lets you check in your baggage from the comfort of you home!