Like to Netflix and chill? Then, this one’s for you! The Arabic TV series Justice: Qalb Al Adala is streaming on Netflix worldwide now. Grab your popcorn!

Global streaming giant Netflix has acquired the rights to stream the Arabic TV series Justice: Qalb Al Adala. As the name suggests, the series revolves around a young lawyer (Farah) who returns to the UAE after graduating with a law degree in the USA. Her father is a big shot lawyer in the country and like you may guess, he wants his daughter to join his firm. However, all’s not well and Farah has other plans. 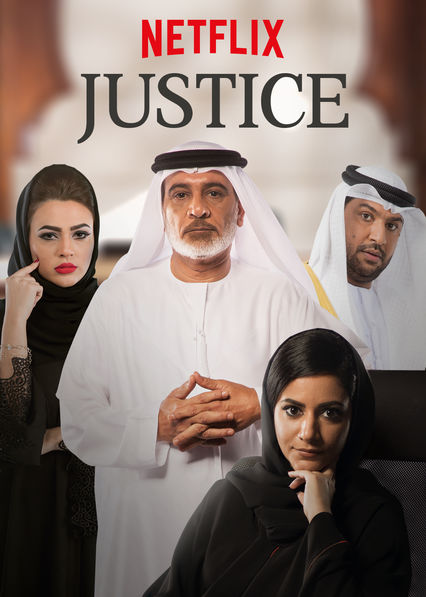 And, before we spill out any more spoilers, make sure you check it out!

Did you know Netflix has now started charging users in the UAE in dirhams instead of dollars? To make the experience more local only the currency change has taken place, however, customers will not see much difference in the prices. Phew, that’s a relief!

If you’re subscribed to the basic one-screen subscription, your monthly bill will now show a charge of AED 29 per month instead of $7.99 and standard two-screen viewers will now pay AED 39 instead of $9.99. However, Premium four-screen customers will be the only ones shelling out more as prices will go up to AED 56 from AED 44 ($11.99).