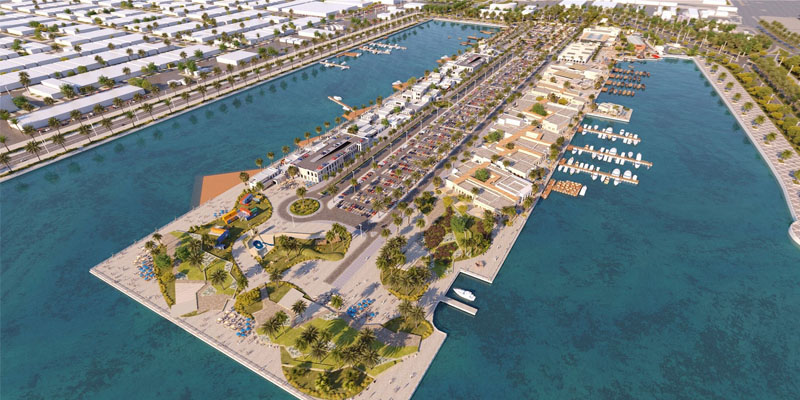 The Mina Plaza Towers, which is nestled in the Mina Zayed Area of Abu Dhabi was successfully demolished in 10 seconds this morning, Friday, November 27. Abu Dhabi Media office broke the news and in a tweet said,

As part of the second phase of the revitalisation of the Mina Zayed area in #AbuDhabi, @ModonProperties has successfully demolished Mina Plaza Towers in 10 seconds. pic.twitter.com/jwthmHU87c

“As part of the second phase of the revitalisation of the Mina Zayed area in Abu Dhabi, Modon Properties has successfully demolished Mina Plaza Towers in 10 seconds.”

For the safety measures, the tweet furthermore mentioned that meticulous safety measures were in place to lessen the effects of the demolition and control resulting in dust clouds. In terms of the property, the plaza has four towers in total. And the levelling of the property took place through controlled implosion using stable non-primary explosives with an excellent safety record”. On Wednesday, authorities had alerted residents that a huge explosion would be heard as a result of the demolition. And the port will remain shut till 4 pm today.

The Residents Were Informed About This Demolishment On Wednesday

The demolition is a part of the second phase of the redevelopment of Mina Zayed. For the levelling, Modon was appointed by the Department of Municipalities and Transport to carry out the demolition exercise in coordination with Abu Dhabi Police, emergency response teams, Abu Dhabi Civil Defence Authority, National Ambulance and Emergency Crises and Disasters Management Centre in Abu Dhabi.

Besides this, Abu Dhabi has now made it to the list of top 10 countries in the world by ex-pats. The capital has managed to grab the 10th position on the list.