European Union Is Offering 15,000 Teens A Chance To Travel Through Europe 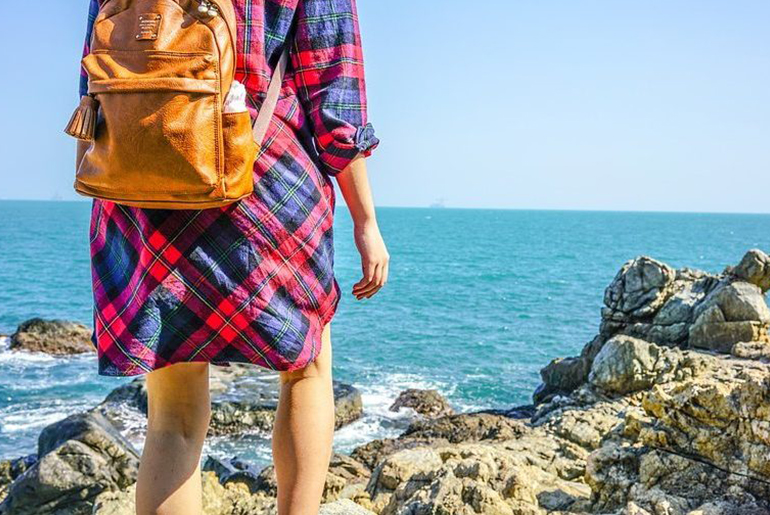 As part of promoting the European Union, they are introducing a project that allows 15,000 teens to travel through Europe all summer.

Also read: 10 Reasons Why Budapest Should Be Your Next European Getaway! Applications can be submitted till the next week of June 2018 on the official European Union website. The second round of applications will also be launched later this year to take a look at more applicants. A sum of 12 million euros (USD 14 million) is kept aside for this project so if all applicants aren’t selected, the second round will be selecting majority applicants.

The trip will last 30 days that will explore the rich culture and history of Europe while travelling through 4 destinations within Europe and one foreign. Depending on the applications received by the European portal, the applicants will qualify for a flight, train or ferry tickets to travel around Europe.