First AC Local Train To Run From From Delhi To UP 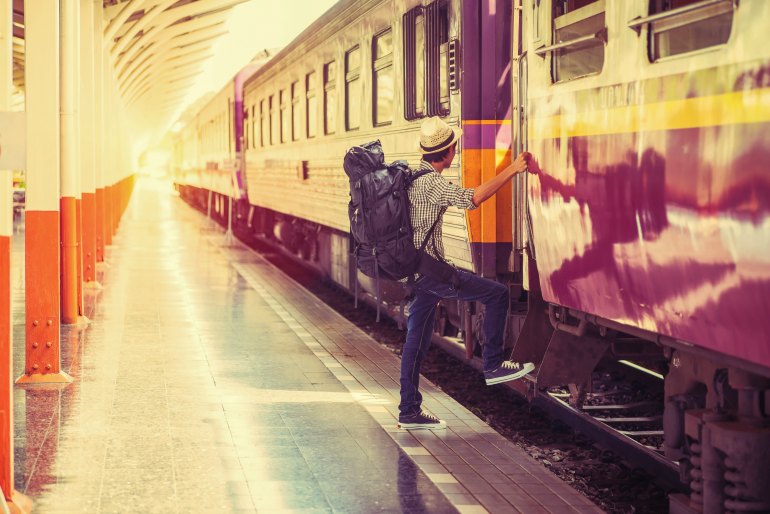 The first AC local train is going to hit the tracks from February 2019 in North India and we cannot be more happy about it.

Indian Railways much awaited first air-conditioned train is ready to hit the tracks in North India. The train is set for its maiden run in February 2019. The MENU (mainline electric multiple unit) train is set to run between Delhi and cities of Uttar Pradesh, located at a distance of 200-300 km from Delhi.

The train would consists of eight coaches and all the coaches would be equipped with two toilets each, GPS-enabled information system, automated doors, CCTV surveillance systems and cushioned seats.

Mr. Sudhanshu Mani, the General Manager of Integral Coach factory (ICF) said “We have requested (the) Railway Board to allot this rake to (the) Northern Railway…. This rake will be based in Delhi and will run from there to other cities”

He added that these new-generation MEMU trains were comparable to the Train 18, which will be launched soon.