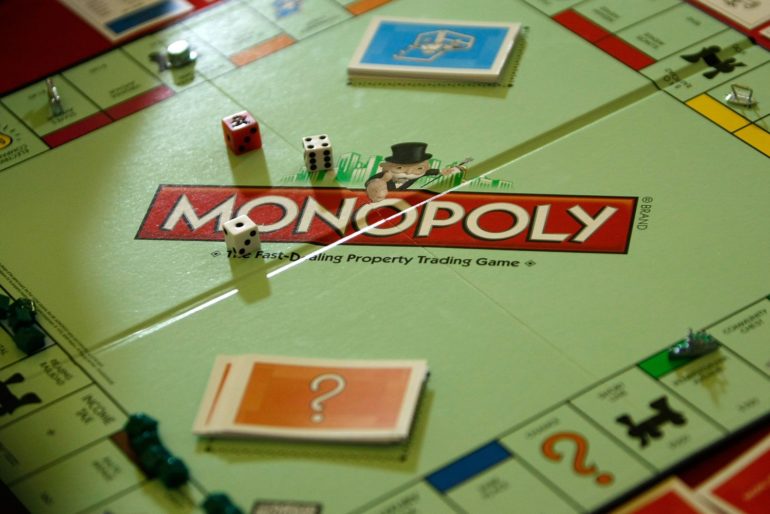 Malaysia’s capital city Kuala Lumpur to get the world’s first ever Monopoly Hotel by 2019.

The game of Monopoly has been played by over one billion people across 114 countries of the world. So why not create a lifestyle experience around it? The world is placing value into distinct experiences, and Malaysia’s first ever Monopoly Hotel will be one of the gems of Kuala Lumpur city. Estimated to open its doors by 2019, the announcement regarding the confirmation of this hotel was made in the first week of March 2018 by M101 Holdings Sdn Bhd (M101) and American multinational play and entertainment company Hasbro, which owns the world-famous board game license. Soon the Monopoly Mansion will be there to give tourists something more than a goodnight’s sleep in a hotel. It will be there to improve the lifestyle experience of staying in a hotel room for one night and most likely encourage repeat visits. Monopoly Mansion will be a five-star, 225-room hotel, which will feature a unique character of the Monopoly game and a 1920’s Gatsby feel, will be housed at the M101 Bukit Bintang, which is currently under construction.

The partnership of M101 with Hasbro will be able to create a new lifestyle experience for fans of the game by next year. After being involved in board games, digital gaming, fashion, Monopoly is now extending its reach to a 5 star hotel. The world will be able to experience the brand in a new way and that’s bound to make the Malaysian Tourism board happy.

Upon completion, the Monopoly Mansion will be managed and operated by M101’s Sirocco Group.

Also read: Taiwan Has A Toilet-Themed Restaurant Where You Can Eat Poop Special Dishes