5 Types of Annoying People You Meet While Traveling 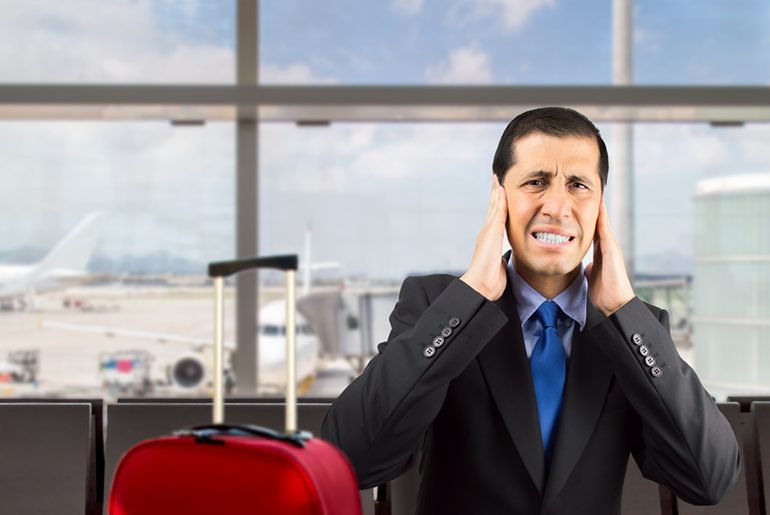 It was a painfully long flight from Bangalore-Kuala Lumpur-Hanoi, and the last thing I wanted to be, after such a long trip, was ‘annoyed’!

We took off to Vietnam – to enjoy the beaches, the mountains, the heritage, the culture and of course the food! But we came across some interesting, rather annoying people on our way.  I can’t help but write about them right here!

What do you do when you walk out of the aircraft and all you see is selfie-obsessed humans? They’ll click anywhere and everywhere. Outside the aircraft, against a white wall, on the coffee table and even outside the loo. And I was like – Give me a break!

That’s not all though. The highlight was this girl recording herself boarding the aircraft, walking through the aisle, taking her seat with a long queue of passengers waiting behind her on our flight back to Bangalore.

On a boat ride around the Halong Bay Islands, we were enjoying the raw beauty of the mountains and the caves. I decided to take a selfie with hubby – so I pull out the selfie-stick and go ‘click’!

On reviewing the picture, I find this co-passenger bombing our photo from behind, smirking into the camera! Argh! Annoying! As if those weren’t enough, there was this – a beautiful afternoon walking around the Hoi Ancient Town admiring the beauty of the well-preserved colonial and Vietnamese houses. This man walks up to me and says, “Hello, can I please click a picture with you?” Every international flight has an in-flight entertainment system and they provide you headsets so you don’t disturb the rest of the passengers while watching a movie or a show.

Why don’t people just get it? On our flight we had this duo who chose to watch videos on their phone and that too on loudspeaker – and I guess they were comedy videos, so they kept laughing intermittently.

They were so so annoying that we ultimately had to ask the flight attendant to tell them to put that volume off or use headsets! Argh! By strings, I mean charger and by attached I mean fixed to the only visible plug point. On long haul flights, you’re sitting at the airport for hours waiting to board your connecting flight and it often happens that your phone runs out of charge.

And then begins the hunt for a charging point, which of course are few and far and mostly occupied. But then there are some people who usurp that spot like forever. They make themselves so comfortable like there is no tomorrow and all you get to do is keep waiting for that one moment when they’d get up to go to the restroom and you could quickly plug your phone in! But alas, with me that never happened! Have you had any of the above experiences or met someone even more annoying? Let’s discuss in the comments section.